The company has agreed to develop a network of pot stores with National Access Cannabis, starting in Western Canada 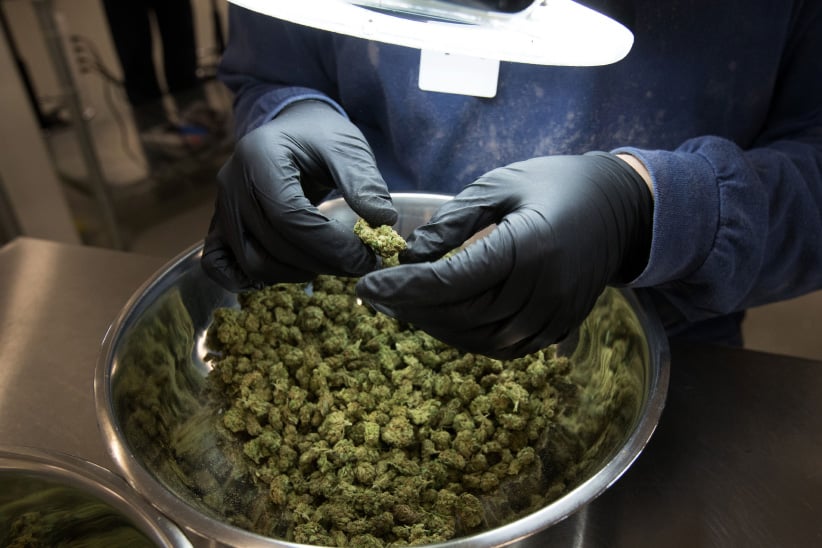 TORONTO – Second Cup wants to serve up a different kind of buzz by converting some of its coffee shops into cannabis dispensaries.

The Canadian retailer announced Thursday that it has signed an agreement with marijuana clinic operator National Access Cannabis to develop and operate a network of recreational pot stores.

The companies said in a joint release that the NAC-branded stores will initially be located across Western Canada, expanding to include additional provinces where legally permissible. NAC will apply for licenses to dispense cannabis products and work with Second Cup and applicable franchisees to construct stores carrying cannabis products.

Conversion of any Second Cup cafes to dispensaries will be conditional on obtaining a license from provincial regulators as well as the approval of the applicable franchisee and landlord.

READ: What Canada’s plan for regulating legal marijuana gets wrong

Canada is preparing for the legalization of recreational marijuana later this year, but the distribution model for pot differs widely between provinces.

Private operators will be able to sell marijuana, after obtaining the appropriate licenses, in provinces including British Columbia, Alberta, Saskatchewan and Manitoba. NAC is already among the organizations selected by Manitoba’s government to handle retail sales of recreational pot once legal.

Provinces such as Ontario, Quebec, New Brunswick and Prince Edward Island, however, will sell marijuana in outlets run by the provincial liquor commissions.

Retailers, pharmacies and licensed cannabis producers are already positioning themselves for the green rush.

And in February, licensed producer Aurora Cannabis Inc. signed a $103.5-million deal to buy a minority stake in Liquor Stores N.A. Ltd, which plans to launch a brand of cannabis stores.

Second Cup, which has more than 300 cafes across the country, has seen a slowdown in sales. Same-store sales were down 0.2 per cent in 2017, Second Cup said in February. For the 2017 financial year, Canada’s second-largest specialty coffee retailer reported adjusted net income of $110,000, an improvement from the $975,000 loss it reported in the previous year.

Macdonald said Thursday that in addition to the agreement with NAC, it remains focused on “growing our Second Cup brand and sales through continued product innovation and expanding our network across Canada.”

As well, NAC has issued to Second Cup warrants to purchase 5,000,000 common shares of the company, at an exercise price of 91 cents per share. The warrants expire in April 2023.