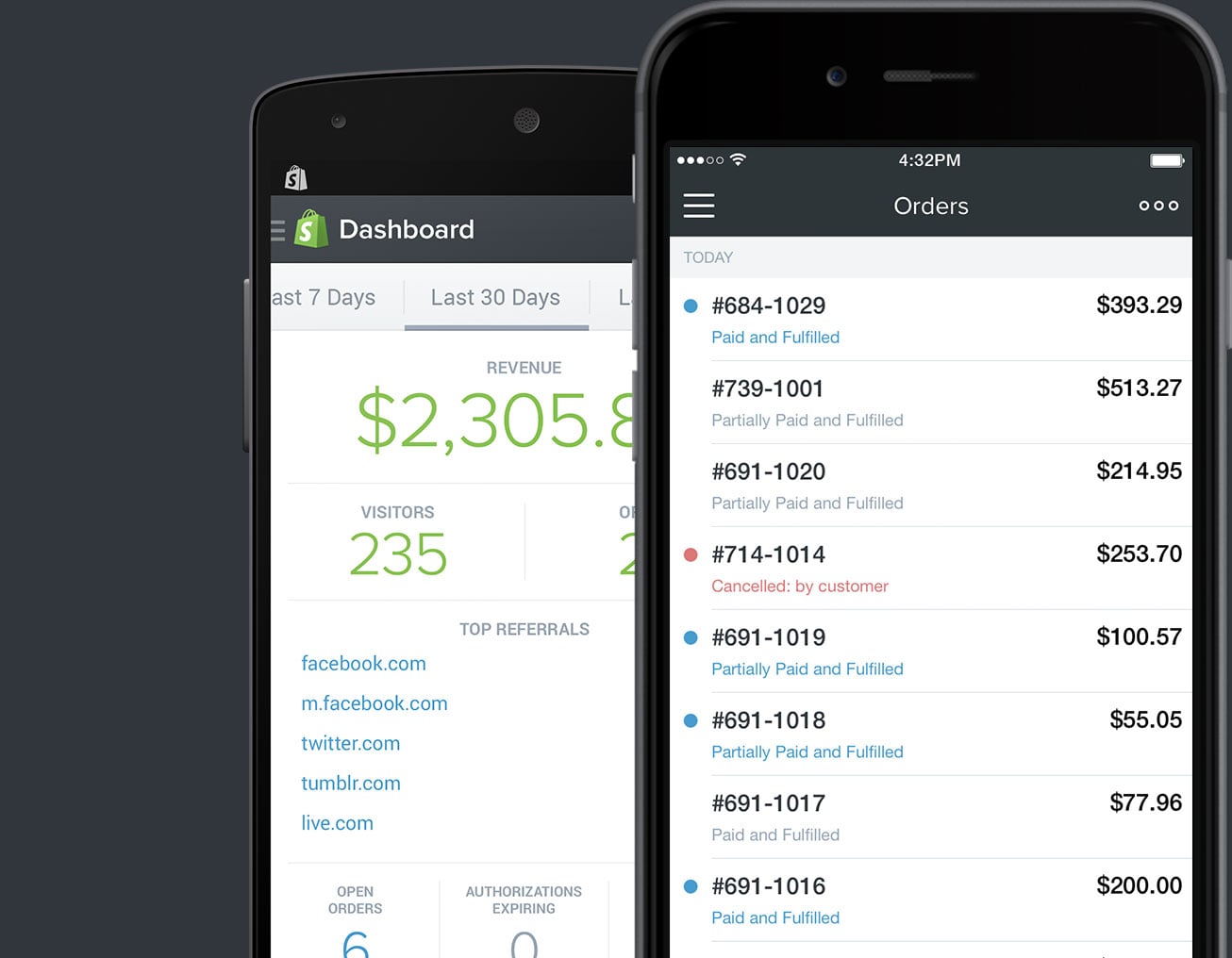 But Lutke says that to do so would be an act of censorship and would interfere with the free exchange of goods that is at the heart of commerce.

Lutke argues that products are a form of speech and that it’s important to defend free speech, even if the company doesn’t agree with some of the voices.

Critics have accused Breitbart News of propagating hate speech such as racism and misogyny.