It will take the highest-paid CEOs until 11:47 a.m. today to earn what many do in an entire year 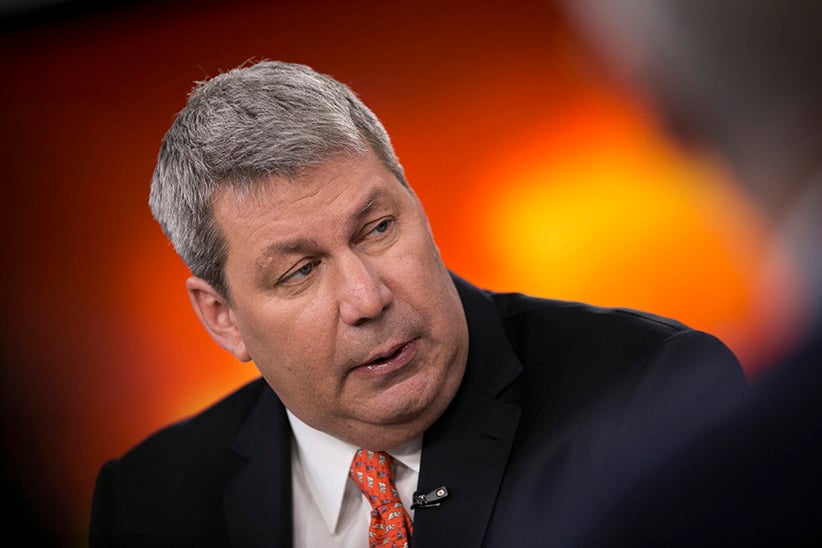 TORONTO — Canada’s highest-paid CEOs are projected to earn more before lunchtime Tuesday than the average working person’s income for all of 2017, says a report released by a think tank that tracks executive compensation.

The Canadian Centre for Policy Alternatives estimates this year’s elite group of chief executive officers will earn the average, full-time Canadian wage by 11:47 a.m. on the first working day for many Canadians. Last year, it would have taken until 12:18 p.m., the report said.

Hugh Mackenzie, a Toronto-based economist who wrote the report, said the clock analogy is a powerful way to illustrate a widening gap between what top executives get paid and what average Canadian workers earn.

“There’s clearly been an explosion in the compensation of senior executives in Canada and the United States,” Mackenzie said.

“That serves as a very potent symbol, I think, of the growth of income inequality.”

Mackenzie said the problem lies with the way CEOs are paid — often with stock grants and stock options that can lead executives to make decisions that reward them in the short term rather than the company or public at large.

He suggests Ottawa should level the playing field by ending a tax break for proceeds from stock options.

“The proceeds of stock options in Canada are taxed at half the rate of ordinary income,” Mackenzie says.

“The (Trudeau) government actually promised to get rid of that but then backed down in the face of opposition from the business community.

“One of the things that I’m going to be watching with some interest is what the government does in its next budget with respect to that campaign commitment.”

Mackenzie said the trend to higher CEO compensation has been pretty consistent over the years, regardless of broader economic downturns or shareholder attempts to get more say on executive pay.

But he said there always seems to be at least one or two CEOs each year who are far ahead of the others, possibly distorting the overall averages in the Top 100.

Most of the year-over-year increase in the Policy Options report was due to one person — Michael Pearson, formerly CEO of Valeant Pharmaceuticals (TSX:VRX), who vaulted to No. 1 with $182.9 million of compensation in 2015 from No. 15 at just under $11.35 million in 2014.

Pearson’s rise was due mostly to $179.4 million of share compensation in 2015, a year when the Laval, Que.-based company was at one point Canada’s most valuable.

Since then, Valeant has lost more than 90 per cent of its market value following a series of problems, including U.S. investigations into price hikes for some of its drugs that emerged before Pearson departed early last year.