Vancouver's housing correction could be over

In past month, sales in Vancouver area have leapt forward by close to 50 per cent, says Royal LePage 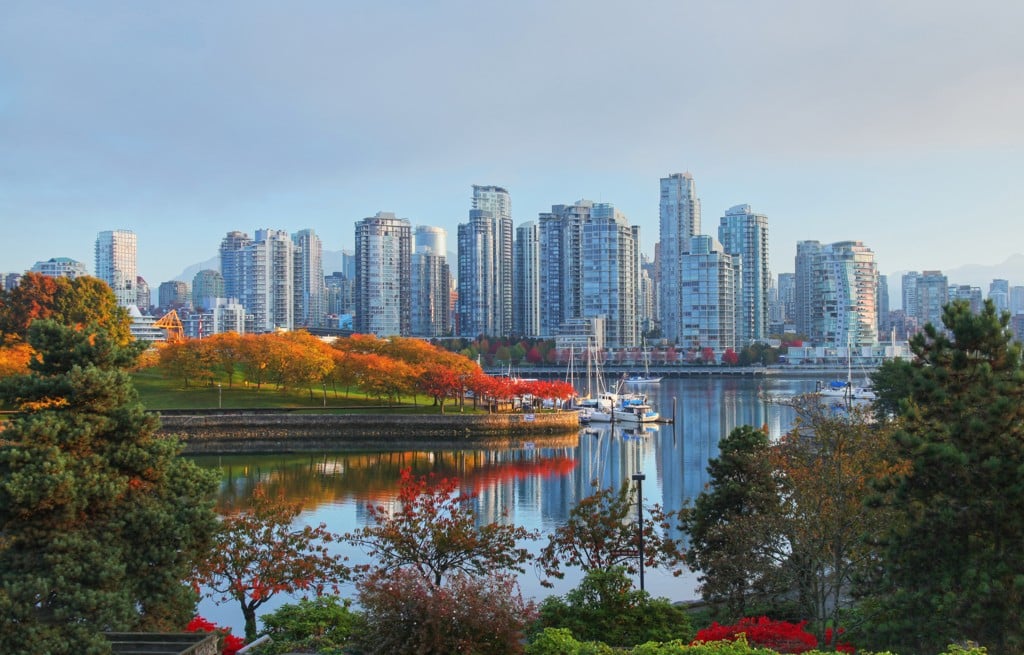 The realtor released a report Tuesday saying Canada’s two largest real estate markets continued their divergence in the first quarter of the year.

The aggregate price of a home in the Greater Toronto Area rose by an “unprecedented” 20 per cent across all housing types to $759,241 in the first three months of 2017.

Royal LePage CEO Phil Soper says the housing correction in Vancouver began seven months ago, around the time that the B.C. government introduced a 15 per cent tax on foreign nationals buying real estate in the city.

But just in the past month, sales in the Vancouver area have leapt forward by close to 50 per cent on a month-over-month basis, says Soper – better than the seasonal average.

“An unfortunate side effect of heavy-handed regulatory intervention is that we risk market whiplash,” Soper said in a statement.

“In the coming weeks, it is possible that six months of pent-up demand will be unleashed on the market, sending prices sharply upward again; this when the pre-intervention 2016 trend was a natural market slowdown based on eroding affordability.”

Across Canada, the aggregate price of a home grew 12.6 per cent year-over-year to $574,575 during the first quarter, Royal LePage said.