Why the one percent isn't to blame for income inequity

Our Editorial: It’s past time to rein in the public sector pension plan bacchanalia 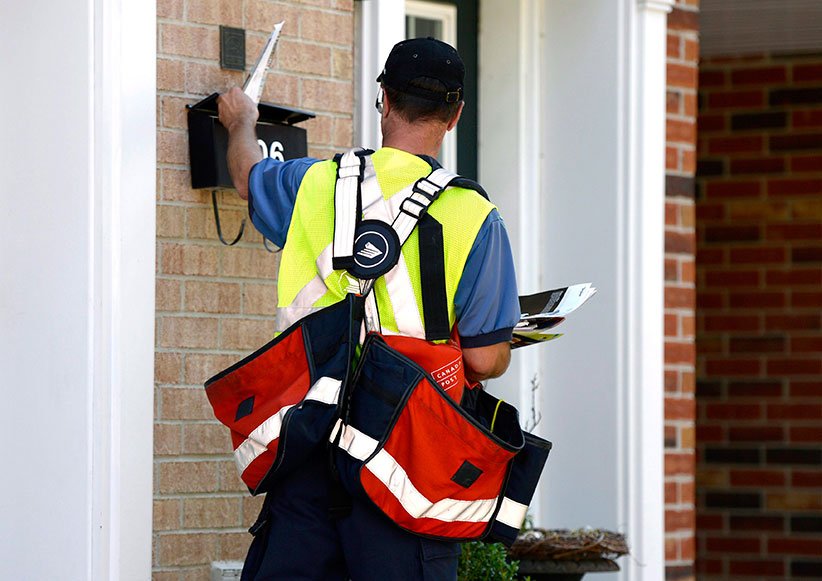 On the fifth anniversary of the Occupy Movement, the notion that an elite group of “one-percenters” is responsible for vast problems of income inequity and political discord remains a popular complaint. Yet if we’re concerned about fairness in Canada, it’s not these one-percenters we should be worrying about. The real threat to Canada’s future social harmony is a group we might call the 83-percenters.

There are approximately 3.6 million public sector workers in Canada. Of this group, comprising teachers, nurses, police, firefighters and bureaucrats at all levels of government, just over three million are covered by highly desirable defined benefit pension plans. Eighty-three per cent of Canada’s public sector employees, in other words, can look forward to the sort of well-funded, worry-free retirement that is largely unattainable for everyone else. How long will Canadians put up with such gross inequity at the hands of a privileged few?

Pension plans generally come in two flavours: defined benefit (DB) plans which offer retirees a guaranteed, often inflation-protected, stream of payments; and defined contribution (DC) plans with payouts determined by contributions and uncertain investment earnings. Since DB plans require employers to shoulder the risk of future benefits as well as unfunded liabilities, and are expensive to operate, over the past several decades companies have moved en masse to either drop pension coverage altogether or shift their employees into DC plans. While less than a quarter of all private sector employees have a pension plan of any kind today, they comprise the vast majority (87 per cent) of all DC plan members in Canada.

RELATED: A stalemate on pensions leaves workers in the lurch

This same trend is not in evidence in the public sector. Within the comfy confines of the taxpayer-supported economy, DB plans still rule supreme. Of course the predominance of guaranteed-payment pensions is in addition to the many other advantages enjoyed by public sector workers, including a lower risk of layoffs, earlier retirement and, in many cases, higher salaries than their private sector peers. Our 83-percenters enjoy a lifetime of perks that cannot be justified on the basis of productivity or hard work.

Recent contract negotiations at Canada Post and General Motors of Canada bring the issue into sharper focus. GM recently agreed to hire more workers only after the union allowed it to shift those new hires to a DC scheme, thus taking pressure off the firm’s troubled legacy DB plan. It’s a historic union concession. “Was it worth it to get new employees the opportunity to get jobs … and give up the [DC] plan for new starts? The answer is yes,” said union president Jerry Dias. At Canada Post, however, last month’s strike-averting labour deal avoided addressing the mail carrier’s massive unfunded pension liability or shifting new workers to a DC plan, despite the gloomy outlook for mail delivery. While private sector workers are giving up unsustainable DB pension plans to secure future jobs, no such trade-off exists in the public sector. The threat of debilitating strikes by teachers, police or mail carriers is sufficient to ward off any effort at correcting pension inequities. The party rolls on.

Given current trends, it won’t be long before DB plans are the exclusive domain of the public sector. Private sector workers will thus be forced to fund the cushy retirements of others while being denied those same opportunities themselves. Such an uneven bargain cannot last forever.

Someone who understands this impending crisis is federal Finance Minister Bill Morneau. In 2013, when he was still head of human resources firm Morneau Shepell, he laid out the inevitabilities of the coming pension crisis in a speech in Fredericton, N.B. “Who believes that the average Canadian, without a defined benefit plan . . . will, over the long term, agree to continue to fund public sector employees’ pensions at a level that they can only dream about attaining themselves?” he asked. “It’s older public sector workers versus everyone else.”

Yet while pension consultant Morneau demanded dramatic changes to public sector pension plans to scrape off their gold plating, since taking office his only action on pensions has been a misguided enhancement of the Canada Pension Plan. Changes officially announced last week will add an extra $2,200 per year to mandatory maximum contributions by 2025. Despite substantially higher premiums, however, the overall impact promises to be embarrassingly small. According to research by Morneau’s old firm, a mere five per cent of Canadians will be rescued from inadequate retirement incomes by the new CPP. The rest of us will simply pay more.

With DB plans heading toward extinction in the private sector, it’s past time to rein in the public sector pension plan bacchanalia. While some provinces have taken steps toward reform, there’s much more to be done—particularly at the federal level—to ensure the Canadian values of equity and fairness continue throughout retirement. Those 83-percenters should consider their elite entitlements on notice.