Best of the best: Introducing the 2016 Maclean's University Rankings

McGill, SFU and UNBC come out in the lead, while Queen’s, Guelph and Bishop’s are student favourites. 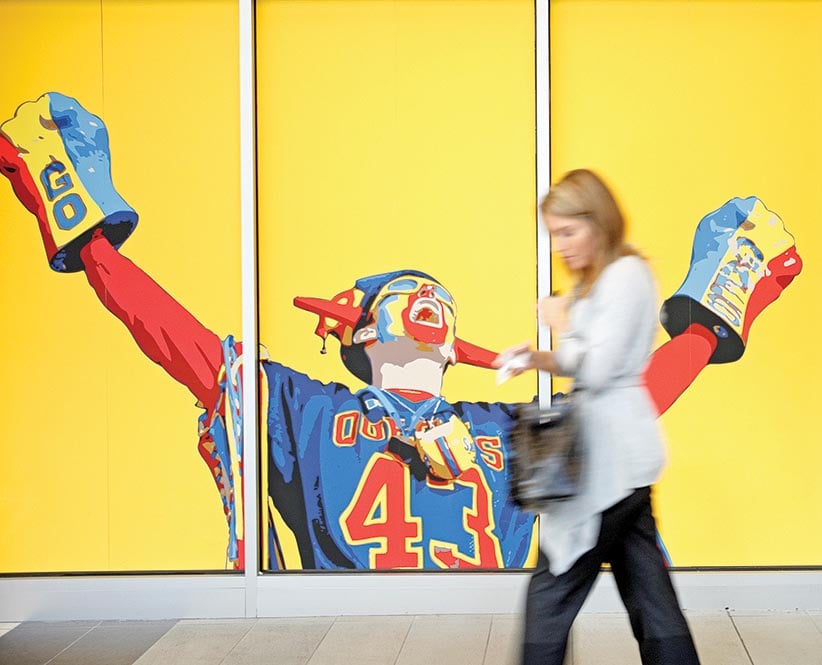 The University of Northern British Columbia has finally done it. After years of bobbling in between second and third place in the Primarily Undergraduate category, it has reached the pinnacle. “We’re absolutely thrilled to be recognized as the top school,” says president Daniel Weeks. The Prince George-based school moved up one spot in student awards and three spots in total research dollars to clinch its position.

McGill held onto its first-place position in the Medical Doctoral category for the 11th year in a row—schools in this category have a medical school and a wide range of research as well as Ph.D. programs.

For the first time in a decade, Maclean’s conducted a survey of students to get an insider’s viewpoint. Queen’s grabbed the limelight in the Medical Doctoral category, while Guelph was first in the Comprehensive category—for schools with significant research, undergraduate and graduate programs and professional schools—and Bishop’s took the crown among Primarily Undergraduate schools.

The Medical Doctoral category saw the least overall change this year, with the top six schools staying in the same order as last year. In the Comprehensive category, Waterloo reclaimed the No. 2 spot after coming in third last year, and Carleton moved up two spots to fourth place due to a strong showing in student satisfaction and another new indicator, citations.

Citations are a precise measurement of research quality, and they’re used by universities throughout the world to evaluate the calibre of their own faculty. Maclean’s worked with Amsterdam-based Elsevier, which operates Scopus, the largest abstract and citation database of peer-reviewed literature in the world, to assess the number of papers and the impact of professors’ research at Canadian universities.

David Turpin, president of the University of Alberta, welcomes the changes. “Adding elements of student satisfaction and citation impact really speak to what we’re trying to do at universities.” Alberta maintained its fifth-place position in the rankings this year. Turpin, who presided over the University of Victoria from 2003-13 before taking the helm at U of Alberta, says his line on rankings hasn’t changed in 25 years. As he puts it: “No ranking is perfect, but we look at them and it forces us to ask questions.”

The University of Toronto dominated in faculty quality, coming second in social science and humanities grants and first in faculty awards, medical/science grants, and citations. Despite that strong showing, and clinching the top spot in the reputation survey, U of T remained in second place overall in the Medical Doctoral category, due largely to its 13th-place finish in the student satisfaction category.

According to Alan Harrison, provost of Queen’s University, it’s no surprise that schools like U of T, where many students commute to school, didn’t do as well in satisfaction rankings. Other schools with large commuter populations, like McGill and Ottawa, did poorly, too. Nonetheless, part of the reason Queen’s excelled is that it has been keeping an eye on student satisfaction for years, participating in the National Survey on Student Engagement annually. “We want to know if there’s anything going on there that we need to know about,” says Harrison.

While Queen’s remained in fourth place overall, Harrison is very happy with how his school was ranked by students. “I’m delighted on behalf of the institution that we’ve done so well.”

There were two other significant changes in the Primarily Undergraduate category. Trent jumped four places to claim second place, while Mount Allison fell to fourth place after taking first for many years in a row. Its decline was partially driven by their 14th-place finish in student satisfaction. In 2014, students were upset when the university administration did not refund some tuition after a three-week strike by faculty.