How these Canadian influencers balance an audience of thousands with university

How do you cope with a sizeable social media following along with a full university course load? We asked three influencers. 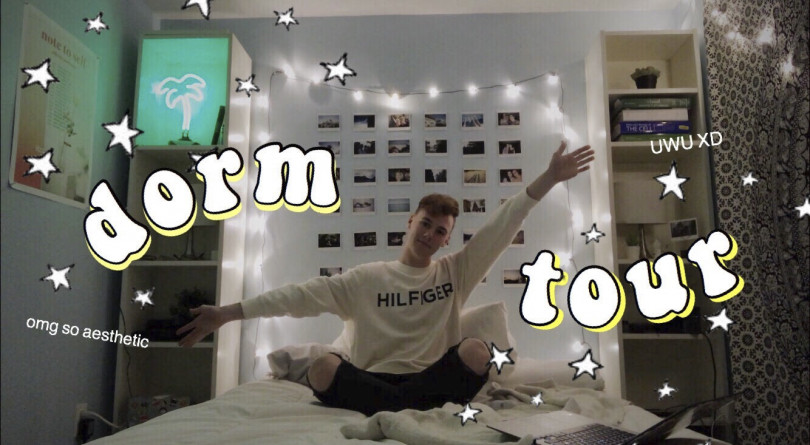 When I was a kid, watching YouTube was an escape. I literally knew no one who was gay or who was self-expressive, so it was [partially] to feel [a sense of] belonging. When school’s at a lull, my creativity is more there, so I can think of things in advance. I’d like to create more content and stay consistent, but it’s hard when your priority is a diploma. During time off, would you rather make videos or see friends? A lot of people say, “Wouldn’t you rather get a job you could do in your spare time rather than create YouTube videos?” My parents have said, “Make sure you’re putting time into school; don’t put too much effort into these.” It’s not a part-time job, but it’s a little higher than a hobby. I’m not dependent on it, but it’s something that I really find fun.

Most of my audience are in very similar life stages to me and going through similar experiences, so it’s great to share content that other people can relate to. This year in September, I’ve had around eight people come up to me saying that my videos have helped them, and they’ve mostly been first-years. A lot of them told me that my university application tips video helped them, and my college move-in video gave them an idea of what it would be like: seeing that school has been really, really rewarding. When I graduate, I want to give tips on what to do and what not to do, and talk about my experience and what I wish I had done differently. It’s definitely a creative outlet. It’s going to be really depressing if your life is focused solely on academics. 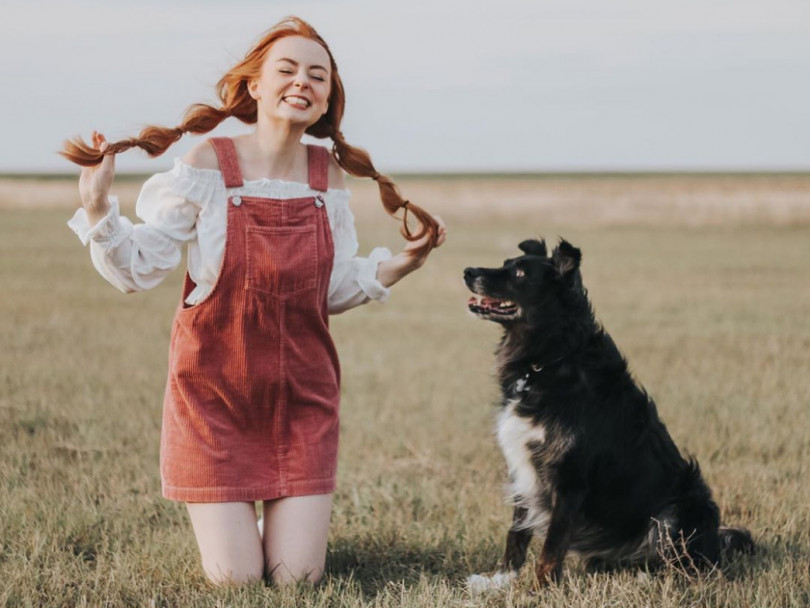 This started out as a hobby. I didn’t intend for it to become monetized or anything. I want to post every day or at least be present on my Instagram story, but during school it can get a bit tedious, especially with exam season. I try to get posts ready a couple months in advance, but it’s hard when you’re trying to get winter photos without any snow on the ground. I’m also a dance instructor and nanny, and I’m taking a full course load, so it can be extremely hectic, but I function best when I’m busy. I would really like to take time off right after school to see how far I can take my Instagram and blog, doing it completely full-time, but it depends on how much money I generate. I would love to make a living out of this, but I don’t know if I’m quite there yet.