More than 10,000 Ottawa students will get digital books this fall 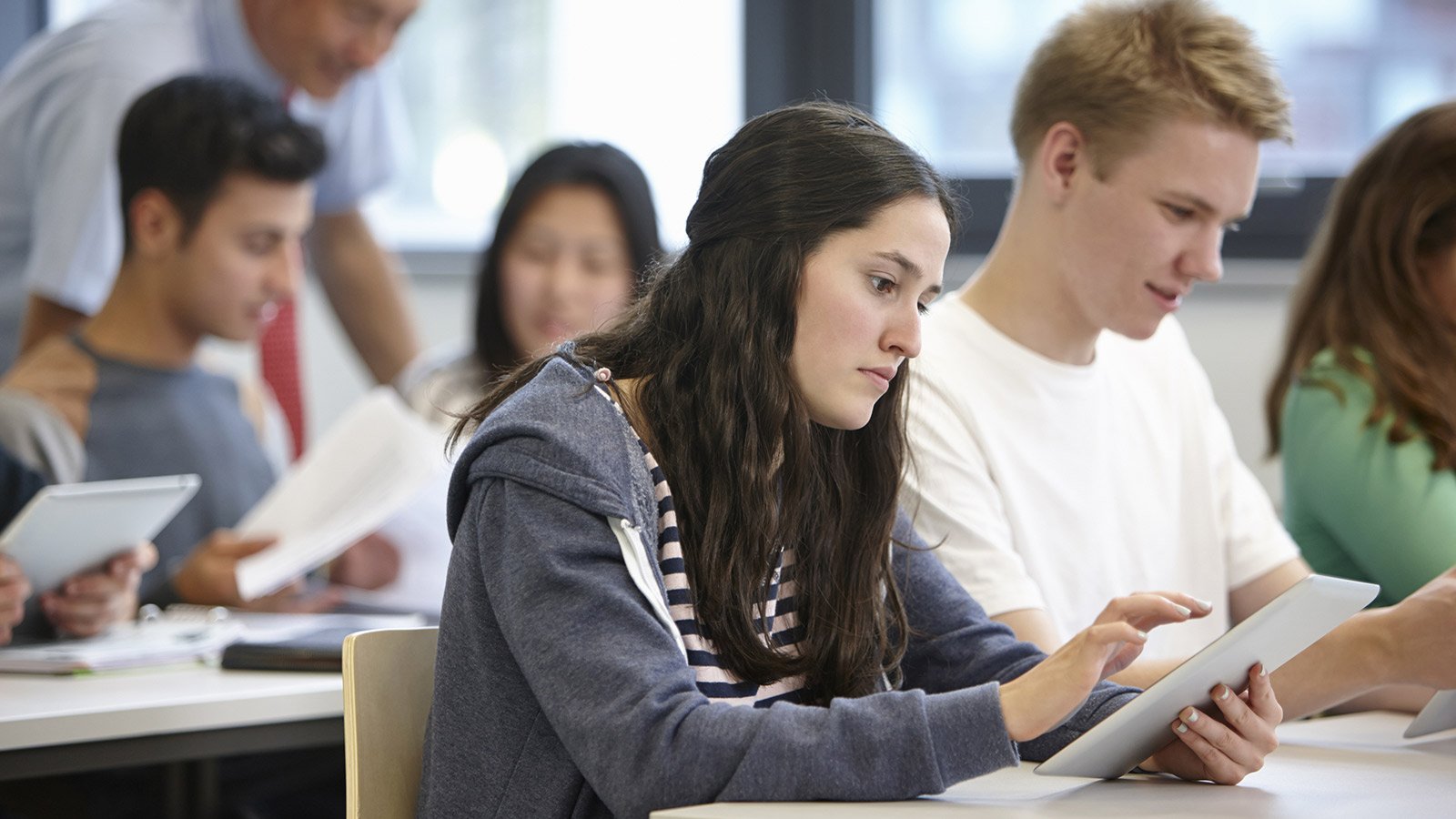 Max FineDay, president of the University of Saskatchewan Students’ Union, won his position after promising to push for more open textbooks. He kept that promise and his pushing paid off. Saskatchewan signed a memorandum of understanding earlier this month joining Alberta and British Columbia in committing to develop and share Open Education Resources. British Columbia is already offering a few dozen.

For those who don’t know, OERs are digital textbooks that can be downloaded and read on a laptop or tablet for free. They can usually be printed for the cost of printing.

“Students are sick of paying $1,000 a year for textbooks,” says FineDay from his office at the Saskatoon school, where most courses still use printed tomes that cost as much as $120 each. “We’re always talking about increasing accessibility.”

As open textbooks gain momentum, the big publishers must be worried.

It’s no surprise then that Algonquin College in Ottawa, Ont. was able to get so many of them on board with an innovative eTextbooks program that’s built mostly around affordable digital versions of traditional textbooks. This fall, more than 10,000 Algonquin students representing about two-thirds of programs will have their reading materials ready for them on the first day of classes. They will mostly get printable e-textbooks accessed through a single course management system along with the occasional print book. For that service they’ll pay an ancillary fee equivalent to just 52 or 53 per cent of the price of the paper equivalents. They’ll be able to access them on computers plus two mobile devices with iOS or Android operating systems.

The program was tested last year and the benefits are clear. Not only do students save money, they save time by not lining up at the bookstore. It also makes things more equitable because those depending on student loans don’t have to wait until their money comes through to buy books and no one goes without any needed text.

Glenn MacDougall, Algonquin’s Director of Learning and Teaching Services, says the huge savings were achieved through nothing more than negotiations. Most publishers already have digital versions that they struggle to sell online. For smaller outfits, Algonquin offered to do some of the conversion. Publishers are willing to give steep volume discounts because they know they will get orders for 100 per cent of each class rather than the 70 to 80 per cent who might buy a print copy. They were concerned about students making copies to sell to people at other schools but a system will cut down on piracy by tracking who prints what. Professors are often skeptical about open textbooks because there are limited choices. The eTextbooks program overcomes that problem by allowing them to choose any book, open or traditional.

Mao Keo, an Algonquin graduate who was part of an eTextbooks pilot project as a student (she now works for the college) says it took some getting used to but part way through the first semester she was converted and not just because of the savings. “I ditched my heavy backpack,” she says. “All I needed was my laptop in my purse.”