Paris, New York . . . Barrie? With help, food businesses are popping up all over the region 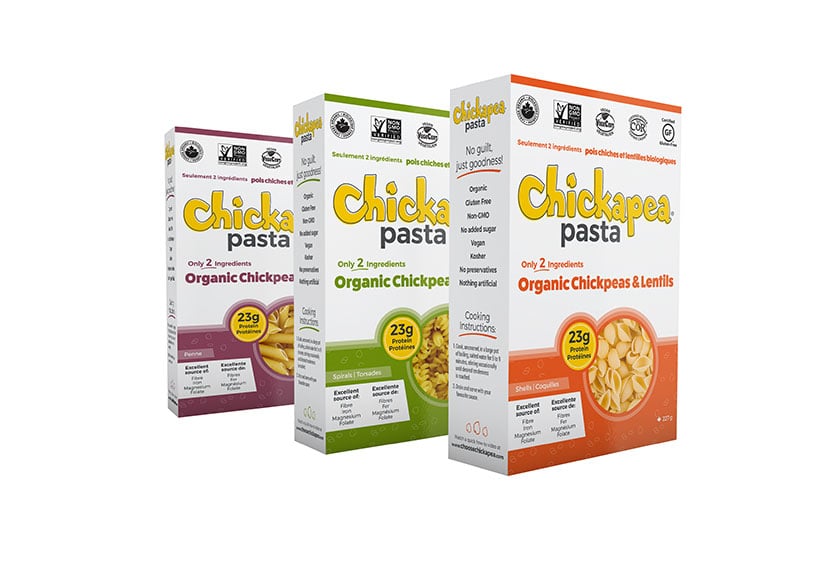 When you think of food culture and innovation in Canada, a few cities come to mind: Montreal, Toronto and Vancouver, perhaps. Barrie, Ont., isn’t likely to be among them.

The city isn’t seen “as a hotbed of food entrepreneurs,” says Amy Bracco, a food business consultant and mentor at the Henry Bernick Entrepreneurship Centre at Georgian College. “But the college really has stepped up to help it be just that.”

The centre is working with the City of Barrie to establish the region as a place for business-minded foodies and help them take homegrown products beyond the local market. “I know how scary it is to decide to give up your day job and go out on your own,” she says. “I think folks who are doing this deserve as much support as we can give them.”

Demand has been strong. In the two years since the centre relaunched with a mandate to support college- and community-based entrepreneurs, 40 of the 250 companies have been focused on food or agriculture.

As a result, the city developed the Foodpreneur pilot program with Georgian College, which will offer up to 30 entrepreneurs 10 weeks of in-kitchen and in-class training on how to develop, manage and sell their products beginning in January 2017. “It sort of surprised everyone how much of a demand there was for support for food entrepreneurs,” says Bracco.

John Pickard, executive director of the centre—which offers mentorship, workshops, networking and funding opportunities through grants, loans and seed funding—says there are learning curves around food safety, labelling, marketing and distribution, as well as the basics of scaling up from small-kitchen production. “People are great at their product but they’re not always great at their business,” he says. “We’re trying to make them great at their business.”

Shelby Taylor knows that struggle well. A year and a half ago, the 31-year-old new mother from Collingwood, Ont., was putting everything she had into a new line of gluten-free chickpea-lentil pasta. She and her mother spent a month perfecting the recipe. They spent another six months using a small industrial pasta extruder with a local co-packer. “It was definitely not something we could commercialize,” says Taylor, president and CEO of Earth to Kids, Inc. “We couldn’t get the machine to go more than, like, two runs at a time, so we realized this was really out of our wheelhouse.”

Taylor took her Chickapea Pasta to Georgian College’s exCite! Week, an event that gives local entrepreneurs a chance to pitch ideas and get feedback from a panel of experts. Not only did her idea win best pitch, one of the panellists contacted her the next day to ask if he could sign on as an investor.

Since then, Taylor has been taking full advantage of the services available to entrepreneurs through Invest Barrie, the city’s economic development arm, and ventureLab, a non-profit centre that supports entrepreneurs in the region. “They’ve done a ton for us,” she says. “You feel like you have a team even if you don’t have your own team. I think that’s the biggest issue with starting a business—feeling alone and not having anywhere to get the knowledge you don’t have.”

Taylor now has a manufacturer in the U.S. and sells Chickapea Pasta across Canada. She soft-launched the product in the U.S. in October 2016 and already has new products in mind. Pickard says Georgian College wants to help more budding entrepreneurs reach their goals, whether they’re people in the community or students who come for post-secondary schooling. As he points out, “Nobody can do it alone.”