Despite a downturn in the oil and coal industries, mines still need haul truck drivers 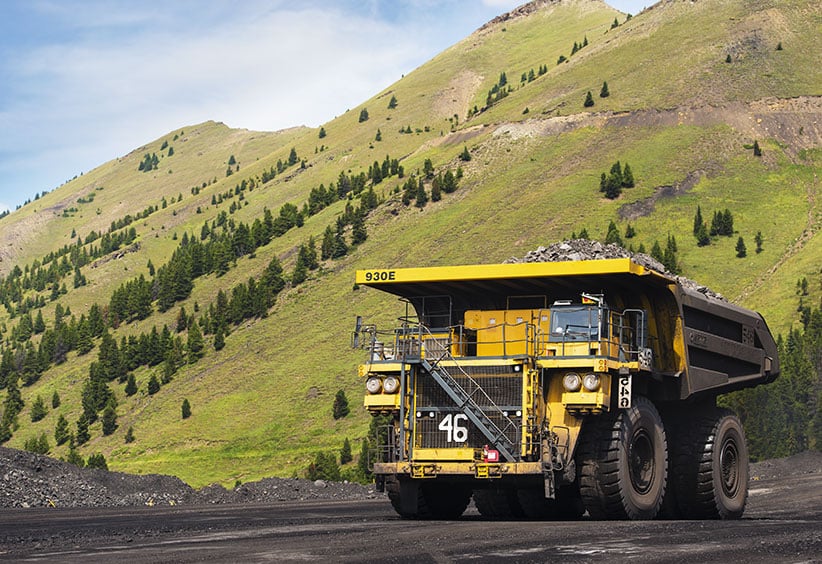 What weighs more than a million pounds, has wheels the height of three men and can carry 400 tons? It’s a haul truck—used at mining sites all over the world—which comes with a staircase so the driver can get into the cab. Learning to drive one of these off-road behemoths takes four weeks and requires practice on a simulator capable of replicating everything from bad weather to an engine fire.

The people who drive haul trucks on the rough and often steep terrain of open pit mines make upwards of $90,000 per year. That’s why students shell out $7,500 for a training program at the College of the Rockies (COTR), the only program like it save for one other at Keyano College in Alberta. Enrolment—usually six to eight students a course, times 12 courses a year—has dipped slightly in the past year, in step with oil sands and coal slowdowns, but program creator Leah Bradish expects it to rebound soon.

Amber Flanagan, a 2013 graduate, has been driving at a B.C. coal mine for three years. “I absolutely love my job,” says Flanagan, 36, who previously worked in early childhood education. Her father and uncle were miners, and driving a haul truck fulfilled a childhood dream sparked by a monster truck on display in Sparwood, B.C. “Any kid who has seen the green Titan can’t help but wonder how cool it would be to drive one of those, and I was certainly no exception.” Aside from picking up wheel chocks (wedges used under tires), there isn’t much manual labour involved. “If somebody wants the confidence to walk into a very new situation, like the mining industry, then the course is a great way to provide what you need to do the job,” she says.

FILED UNDER: College of the Rockies Colleges Guide 2017