Selkirk College is joining forces with a Rwandan music school 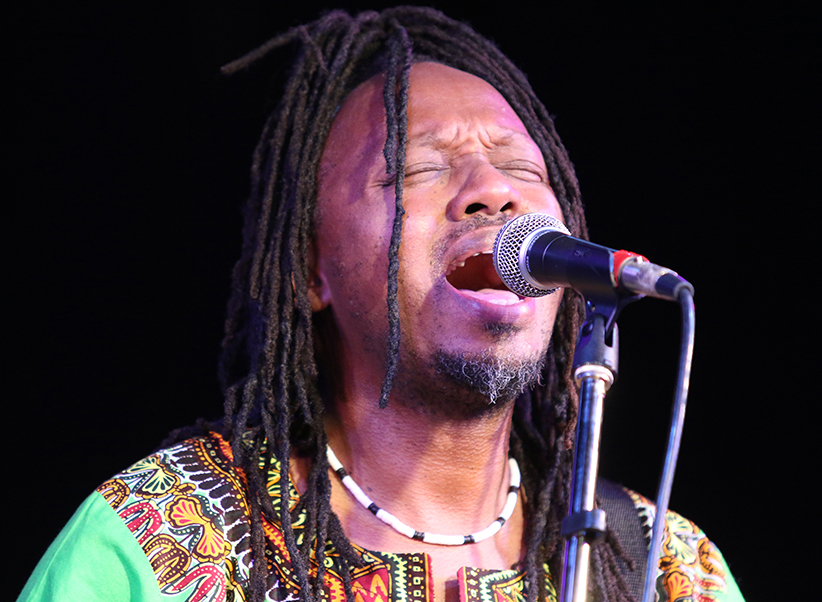 Bridging cultures: Mighty Popo, a refugee, won a Juno Award in Canada then started a school in Rwanda

Yet the work he’s most proud of is far removed from the concert halls where he has performed. Parenteau recently helped forge an agreement between his employer, Selkirk College, the Rwandan government and the fledgling arts program at Rwanda’s Nyundo School of Music in Rubavu.
Formalized in May 2016, it involves information sharing, joint studies, cultural tours and the free flow of musical ideas between students and staff. “This relationship is so rich in terms of performing, learning and teaching,” says Parenteau, an instructor in the contemporary music and technology program at the 10th Street campus in Nelson, B.C. “That’s the best combination.”

The musical mosaic took root in September 2015, one year after the Nyundo school opened, and involved equal parts luck and happenstance. The uncle of one of Parenteau’s former students was organizing a multicultural music festival in Revelstoke, about 250 km north of Selkirk’s campus in Nelson, and looking for musical contacts.

That led Parenteau to Jacques Murigande, otherwise known as Mighty Popo, a refugee who spent decades in Canada as a Juno Award-winning musician before moving back to Rwanda after the civil war ended in 1994. Parenteau invited Murigande, who helped establish and run the Nyundo school, and his students to Selkirk for a pair of sold-out shows featuring Western and world music performed by faculty and students from both institutions in the fall of 2015.

As a bookend to the cross-continental exchange, Parenteau and three of his students spent two weeks in Rwanda in the spring of 2016. They found a vibrant school, located three hours from the Rwandan capital of Kigali, home to dozens of students ranging in age from 13 to 25.

Watch a combination of the Canadian and Rwandan anthems, presented at the Selkirk College annual gala:

Selkirk grad Amanda Cawley, 21, characterized the trip as a revelation of musical ideas and togetherness. “Rwanda is one now, and everyone is Rwandan,” she says referring to the healing that followed the mass slaughter of Tutsis. “They don’t identify themselves in any other way anymore. It’s amazing to see a country rebuild itself like that.”

There was, however, some stark evidence of the genocide in which an estimated 800,000 people were killed: a distinct lack of people in their 30s, varying degrees of poverty and little modern infrastructure. “You wouldn’t really want to see where these kids live,” says Parenteau, 55. “But they show up on time to class every day, ready to go. They are amazing.”

Outside of political and cultural reality checks, there were also vast differences in musical approaches. While Western composition is traditionally built around melody and harmony, African music is heavily rooted in percussion and time signatures not often employed in North American song structures. Renowned drummers like Stewart Copeland of the Police and Cream’s Ginger Baker have marvelled at the rich complexity found in African percussion. “It’s very difficult to learn because your brain has to do a 180-degree turn,” Parenteau says. “But when you listen to it, you get goosebumps. The groove is so thick and the percussionists are all perfectly in the pocket. It’s coming from a different place.”

It’s Parenteau’s hope that the agreement with Rwanda will lead to buy-in from Ottawa to cover supporting costs, including travel and curriculum development. “I really want this to continue because we’ve got great hearts here in Canada,” he says. As do the Rwandans, who “always have sunshine in the sky and sunshine in their hearts.”