Is high school curiosity a measure of university success? 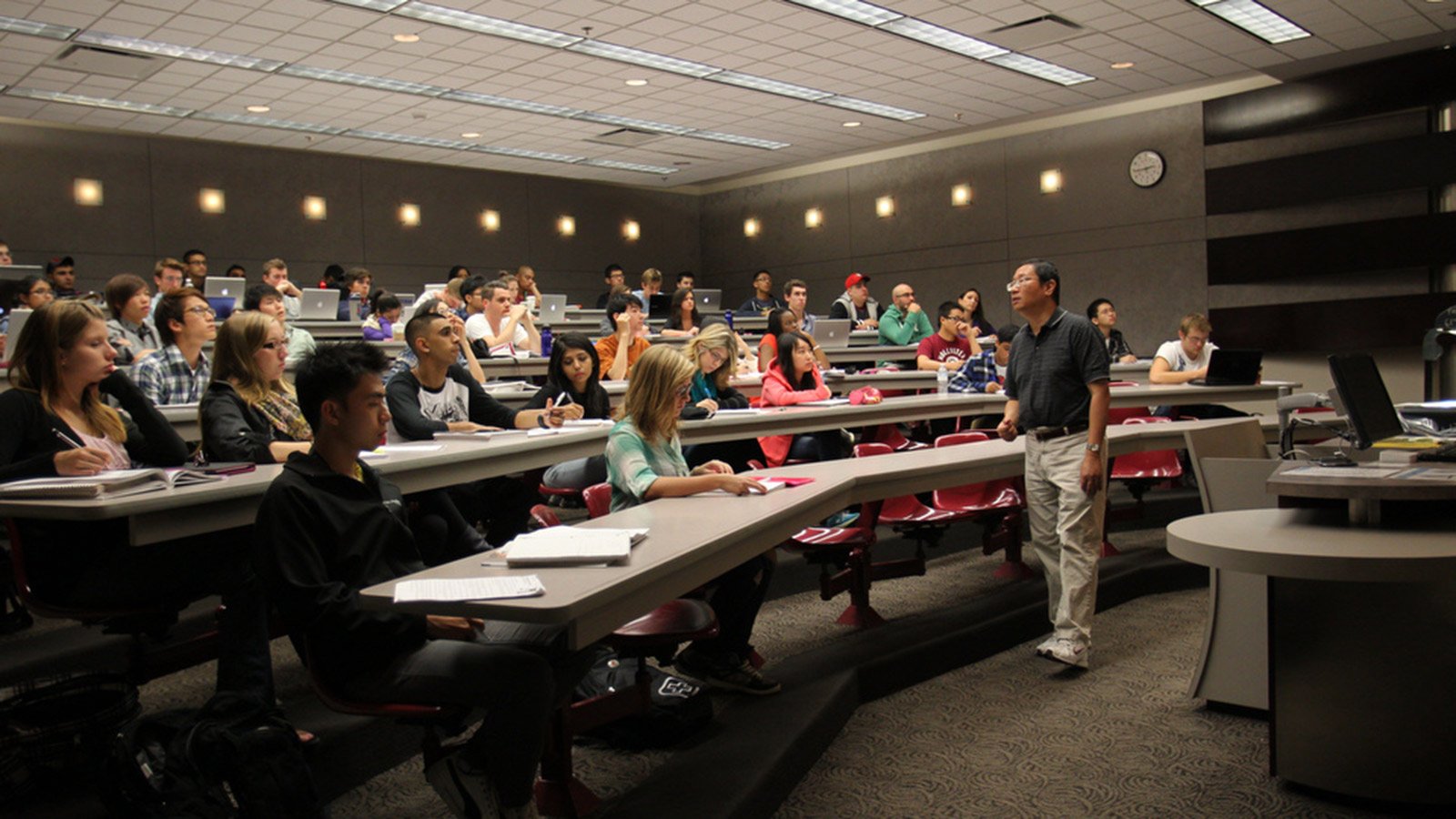 In What to Consider If You’re Considering University, Canadian academics Bill Morrison and Ken Coates offer a stern warning. They feel too many parents push their kids into university when they would be better off at polytechnics, colleges or apprenticing, because what they’re really after is a quick route to a good job, and universities can’t always deliver. They point out that the first-year dropout rate at 13 Canadian universities is 30 per cent and conclude that about a third of students shouldn’t have gone in the first place.

Think about that. Could it really be that a third of university students don’t belong? Doesn’t that go against the Canadian ethos to give as many people as possible a chance to better themselves?   Either way, it’s a scary proposition if you’re a 17-year-old trying to decide what’s next.

To get a better idea of what the authors are thinking, consider their five-part “Curiosity Test.” First question: “Do I like to read? More precisely, have I read many works of serious fiction other than what some teacher has forced me to read?” Zombie books, Dan Brown and Oprah’s self-help books don’t count. Second question: “Do I watch foreign films, art films, CBC documentaries, or thoughtful PBS programs and series?” This time, horror films and Adam Sandler movies don’t count.

The conclusion is that if you weren’t interested in things like foreign films, Malcolm Gladwell or The Nature of Things in high school, you’re not curious enough to get much out of university.

While the curiosity test seems like a fair way to weed people out of elite programs such as Arts One at UBC or iSci at McMaster, it’s asking too much of most teenagers.

“If we’re only going to have students who are curious,” says Maryellen Weimer, a Pennsylvania State professor emeritus, teaching consultant and editor of The Teaching Professor newsletter, “most of our universities are going to be shutting down.”

Weimer agrees with Coates and Morrison that most students probably aren’t curious from the get-go, but that doesn’t mean they don’t belong.  Professors sometimes ignite curiosity in students who didn’t have much when they arrived and, by the way, it’s part of the job description to at least try.

Tim Seifert, an associate dean at Memorial University, where he oversees a graduate program on post-secondary studies, echoes that sentiment. “Many teenagers do not take an active interest in world affairs or think broadly about the world,” he wrote in an email. “Yet the purpose of a university is to help our students better understand the world . . . to broaden the mind and prepare individuals to contribute to improving the human condition.”

Besides, most 17-year-olds aren’t mature enough to know what they want to do with their lives; university gives them opportunities to figure it out.   “Would you really learn about actuarial science in high school?” says Weimer, “I don’t think so.” The same goes for microbiology, economics—even foreign films. Did anyone ever discover French New Wave cinema without having taken a film class because it sounded like an easy elective?

Coates counters that he’s taught at universities where large numbers of students don’t show up for class, can’t write a sentence and make it clear they are uninterested in learning.   “Not only are those students wasting family money, wasting their own money and wasting everybody’s time,” he says, “they get in the way of people who really want to be there.” He’s talked to good students who say they’re missing out because they have to sit in seminars with people who didn’t bother to do the readings. I get it. I’ve been that (good) student.

Weimer says being unprepared for class is a perennial problem, but what matters more is providing broad access to education.

Of course, they’re both partly right.   Students should be honest with themselves about whether they’re looking for the type of education a university provides, or whether they’re just looking for a fast track to a high-paying job. If a quick career is what they’re looking for, university might indeed be the wrong choice, but those people who have no clue what they want out of life at age 17—and I think that’s the majority of us—shouldn’t be scared away by the Curiosity Test. They should go to university, and if their curiosity isn’t turned on after a year or two, transfer to a vocational program or drop out and find a job. Coates and Morrison would call that a waste of time and money. I would call it a valuable lesson.