First Nations dropout rate falls, but less so on reserves 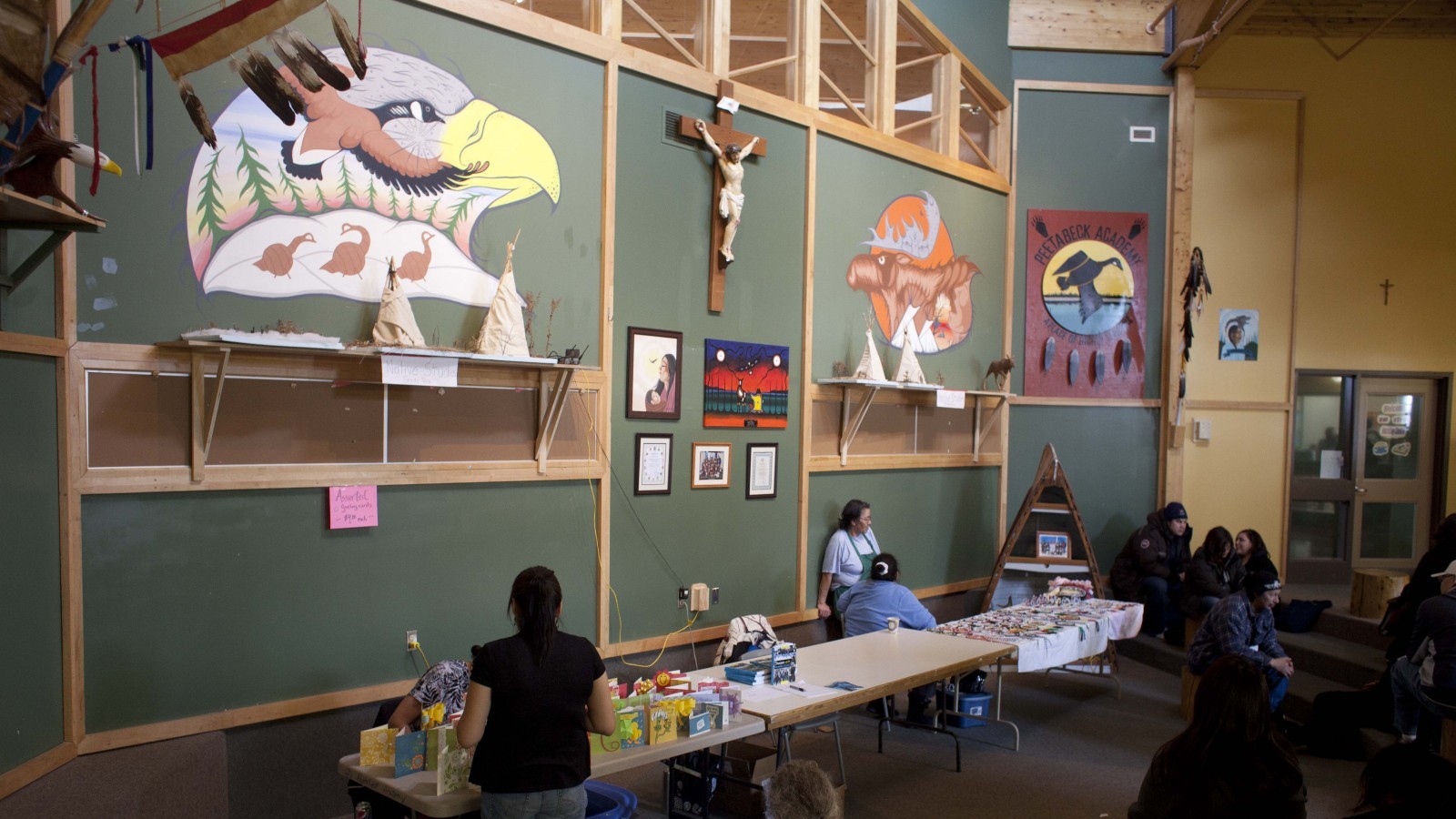 Shawn Atleo, the national chief of the Assembly of First Nations who quit his post on Friday, had faced plenty of criticism from chiefs this week for supporting the federal First Nations Control of First Nations Education Act, also known as Bill C-33. In his resignation speech, he called the proposed legislation a “sincere and constructive step forward” on the part of Prime Minister Stephen Harper. “I want to thank those especially who have quietly worked for education for our kids,” he added.

Earlier this week, a new commentary from the non-partisan C.D. Howe Institute endorsed the bill after its author observed mixed results in progress between First Nations and Métis students who lived on reserves and those who lived off reserves.

A comparison of data from the 2011 National Household Survey and the 2006 Census showed that the high school graduation rate improved considerably for First Nations and Métis living off reserves, where they mostly attended provincially funded schools, but little progress was made on reserves, where schools are federally funded.

John Richards, the Simon Fraser University professor who wrote the commentary, pointed out that employment rates are dismal (below 40 per cent) for those without high school and decent for university graduates (around 80 per cent), regardless of whether they’re First Nations, Métis or non-Aboriginal. That suggests more education among First Nations people would improve economic equality.

Richards wrote that he supports Bill C-33 in part because it will require that per-student funding on reserves be at a level comparable to similar provincially funded schools. There has long been a funding gap between federal and provincial schools. Saskatchewan’s education minister estimated it was as high as 40 per cent.

Richards also supports the legislation’s aim to professionalize and organize on reserve schools by creating the equivalent of provincial school districts. He argues that school organization accounts for some of the differences between provinces in dropout rates. Those who attended on reserve schools in British Columbia, where there is more organization, had a dropout rate of 41 per cent, far below the 58 per cent national average. In Manitoba, where there is less organization, 70 per cent were dropouts.