How a business education can help you be a better entrepreneur

Taking an MBA helped Blooming Soyinka refine her vision and execution of an online marketplace for African goods. 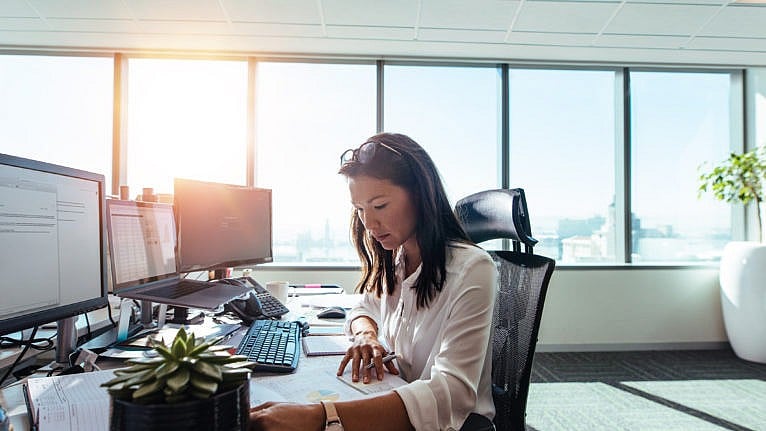 When Blooming Soyinka started her MBA at the University of British Columbia’s Sauder School of Business in 2014, she already had an idea for a business she wanted to start. The native Nigerian hoped to create a “Walmart for African products”. “I thought I was going to have a big megastore with different locations and different products from African countries,” Soyinka recalls. At the time, she had been selling African products on a small scale—at festivals and church sales—but wanted to expand her vision.

Embarking on a business education allowed Soyinka to do just that. Marketing classes allowed her to consider how her customers would respond to her business. “When I started, I was like, ‘this is what I want to do. This is what I want to serve in the marketplace’,” Soyinka recalls. “But marketing classes made me understand that you need to give consumers what they want, how they want, when they want it. That was a game-changer for me.”

Group projects, such as case studies in strategy classes, allowed Soyinka to see how peers from other backgrounds and perspectives would solve the same problems differently. “The interactions amongst my classmates were very, very helpful,” she says. “I might have this idea of how I want to run a business, but other people can look at the same thing in a different frame of reference.” Embarking on a two-week global immersion experience in Copenhagen, Denmark, also allowed Soyinka to see how businesses in another culture make decisions differently. 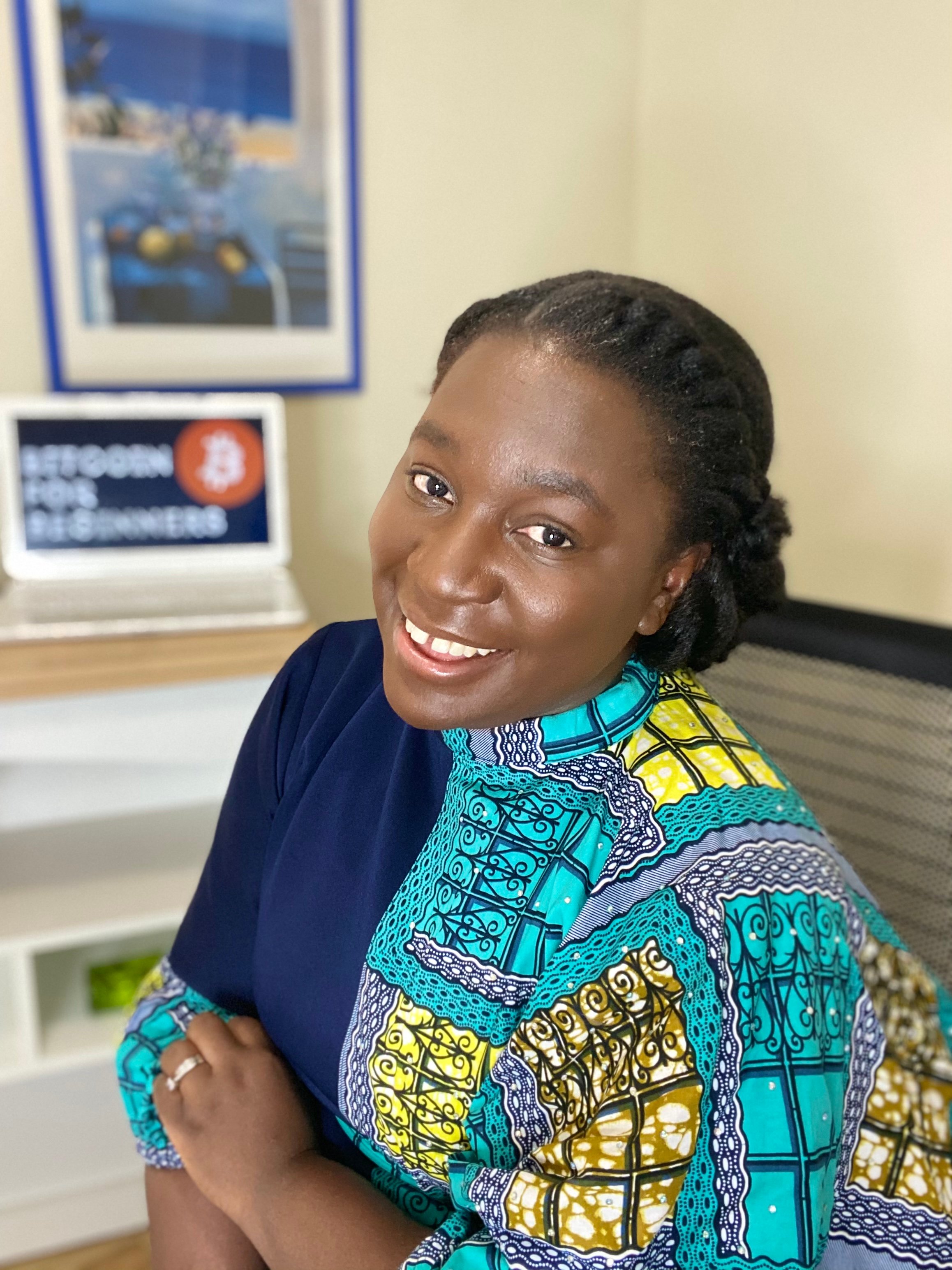 Soyinka’s exposure to a business education nudged her entrepreneurial vision in a different direction. “As I went through the MBA program, I learned how to grow lean,” she says. “You don’t have to get a store or be in different locations. You can operate just with the internet.” She tested the waters with third-party sellers at first, like Amazon and Etsy, before launching her own website, Africa Blooms, in 2018. There, she sells African-made goods such as traditional wedding apparel, footwear, home decor and fabric on an e-commerce website.

As her business grew, Soyinka found herself drawing upon lessons she learned from her business education to make better decisions. For example, she realized that she had been “micromanaging” her vendors by getting involved with sourcing materials and vetting manufacturers. But she realized that her strengths lay in running her own business, not that of her vendors. “I just allowed them to do what they’re good at,” she says. “That really helped my interactions with my vendors.”

Delivering presentations in business classes — something that Soyinka felt nervous and uncomfortable doing at first — became easier as she did more and more of them. Now, when she’s networking or speaking to vendors and potential business partners, Soyinka does so with ease. “I can present much more comfortably,” she says.

While she gained core skills in accounting and marketing, as well as soft skills such as communicating and presenting, one of the greatest benefits of her business education was that Soyinka emerged with the confidence to be a successful entrepreneur and bring her vision to life. “I think it made me more confident,” she says. “It made me more conscious that this is what I’m good at.”