How to be an apprentice

Everything you need to know about landing a lucrative skilled job, from sponsorship to Red Seal 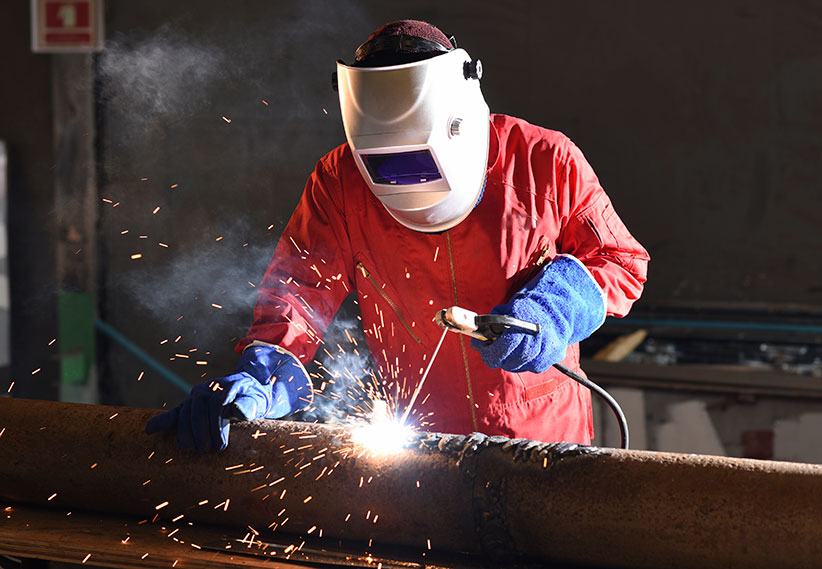 Canada is desperate for more people who know how to work with their hands, but businesses are at a loss on how to recruit them, according to Sarah Watts-Rynard, executive director of the Canadian Apprenticeship Forum. There are thousands of job vacancies for the most popular skilled trades: electricians, automotive service technicians, welders, plumbers, cooks and carpenters. So few people know what a sheet metal worker does, for instance (makes heating ducts, for one thing), that specializing in that trade is your ticket to work anywhere (the Government of Canada projects a need for 12,000 sheet metal workers a year until 2024).  The trades pay well: electricians with a Red Seal, the national certification, make about $29 an hour.

Apprenticeship standards vary among provinces and trades, but programs usually require between two and five years of paid, on-the-job training, as well as six to eight weeks of class time per year. The fees at community colleges with trades programs are a fraction of university tuition, below $1,000 per year. That money is refunded through federal grants totalling $4,000, available after becoming certified.

In high school, it’s common for guidance counsellors, who are university grads themselves, to push university over college or trades. Plumber Brandon Malone, 30, who works at Black & McDonald in Ottawa, didn’t start his plumbing apprenticeship until he was 25. “My biggest regret was not getting in sooner,” says Malone. “If I would have been exposed to this in high school and gone right into the trades, my house would almost be paid off.” After high school, Malone spent a year working in a mattress store, then studied tool and dye making at Algonquin College, before learning that the skills were for manufacturing jobs that don’t exist in Canada anymore.

He feels high school students need more exposure to the trades. “It’s not easy work by any means, but it’s very lucrative,” he says. “And there’ll never be a machine that can do what I do.”

Navigating red tape can be confusing, especially when it means dealing with paperwork from two provincial or territorial ministries (labour and higher education, whatever their official names may be) and one federal department (Service Canada oversees Red Seal certification and Employment Insurance), not to mention applying and registering at a school and figuring out a dizzying array of loans and grants. The Canadian Apprenticeship Forum and Skills Compétences Canada operate CareersinTrades.ca to help with the jurisdictional perplexity. 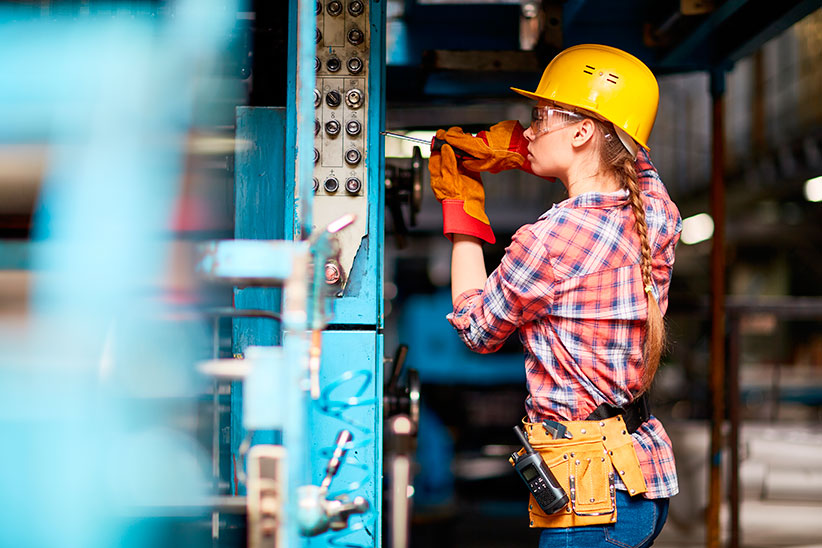 Every apprentice needs a sponsor, usually an employer, but it could be a union or trade association. You don’t have to stick with the same one, but the employer signs off on hours while it is training the apprentices as certified journeymen. It’s rare to have a company sponsor an employee straight out of high school; the average age of a new apprentice is 24.

Some Canadian community colleges offer pre-apprenticeship programs, which come with work placements—one way to get your foot in the door.

“Most young apprentices start with a construction company as a helper, a labourer,” says Doug Christie, owner of Christie Mechanical in Regina. With your foot in the door, it’s only a matter of demonstrating that you’ve got the right attitude. “From there, it’s a pretty easy step to get indentured,” he says. After registering with the relevant governing body and working the required hours while learning, there are usually three levels of written and practical tests for each trade.

However, many young people, once they start making a living in construction, are reluctant to lose earnings to go back to school (some are eligible for EI), so completion rates can be low.

To get started, Christie recommends knocking on doors and accepting whatever job gets you in. Get “the job experience, because in so many trades, entry level work is the same,” he says.

Profile of an apprentice

For Kirsten van Breevoort, learning trade skills at her Golden, B.C., high school wasn’t optional. “They were mandatory,” says the 22-year-old refrigeration and air conditioning mechanic apprentice. “You couldn’t graduate from my high school unless you knew how to weld or fix a motor.”

Deciding that she wanted to teach trade skills in developing countries, van Breevoort travelled and volunteered to test the waters. Stone masonry was her first choice, but the work proved too repetitive. The refrigeration focus offered the greatest variety of skills — plumbing, electrical and gasfitting skills, including wiring, cutting pipe, soldering, brazing and handling compressed gasses. “My end goal is to live in Africa and teach trades there.”

Having completed the second of three in-class training levels, van Breevoot spends half her time in Tanzania as facilities manager for the Christian group Pamoja Ministries, fixing everything from the hot water tanks to leaky roofs.

Regulations change across Canada, on whether a trade is compulsory (requiring apprentice program or journeyman status to practise) or voluntary. Boilermaker, for example, is a compulsory trade in Alberta, but in Ontario it is voluntary. Industry experts say Red Seal certification is essential for recognition of your training and experience from province to province. It is sometimes required when applying for a work visa abroad.

In addition to incentives for all apprentices, there are many programs aimed at providing pathways for women and Aboriginals, both groups underrepresented in the trades.

B.C.’s Okanagan College offers a 12-week course, Women in Trades Training, which introduces women to a variety of skilled trades to see which is right for them.

The Yukon government pays all tuition fees (and apprentices still get federal grant money too) for trade apprentices.

In Newfoundland, employers of skilled trade apprentices are eligible for a wage subsidy of up to $14 per hour.