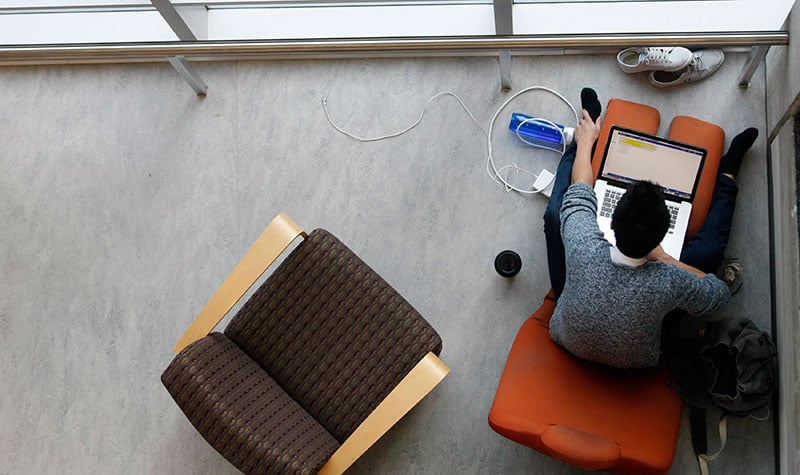 Below are the 2016-17 tuition figures for M.B.A. and E.M.B.A. students in Canada, listed from most to least expensive. For M.B.A. programs, figures include full- and part-time students, and are for students who began the program between July 1, 2015 and July 2, 2016. Tuition is shown for the full cost of a program and includes compulsory fees. Tuition can vary depending on length and type of program. Two figures are shown for schools in Quebec and Nova Scotia, as tuition is higher for out-of-province students.