Michele Romanow wants to be a helpful Dragon 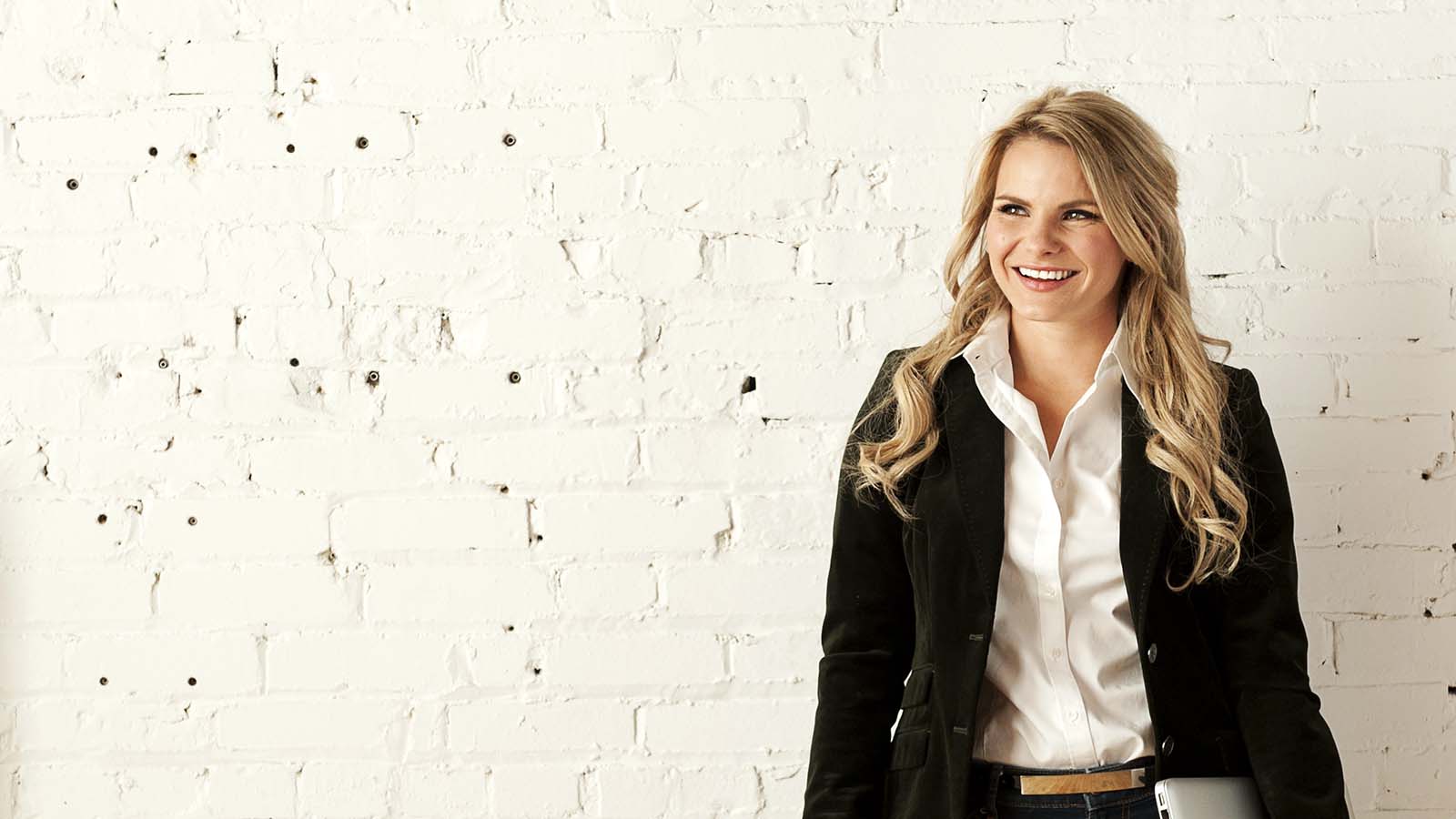 Michele Romanow is a serial entrepreneur and co-founder of Buytopia.ca, one of the country’s biggest e-commerce websites. The Dragons’ Den newbie is currently the head of marketing at Groupon, which acquired her latest company, now called Snap for Groupon, for millions in 2014. At 29, she has launched four successful businesses, but she says it all began in 2007 with a sustainable coffee shop on the campus of Queen’s University, where she graduated with an undergrad degree in civil engineering and got her M.B.A.

A: I think I want to be a helpful dragon. Entrepreneurship is scary enough as a profession. I just walked that path. I’m still starting companies; I’m still an entrepreneur at heart. As much as I hear pitches and invest, I still make pitches myself. I think it’s good to have some of that humility, to say, “maybe this isn’t quite the best idea, maybe you should think about things in a different way.” Or maybe I can help you by talking to this company, or making this connection for you.

What’s going to catch your eye on the show?

There is no perfect description of what makes a great entrepreneur. There’s this trait, and the only way to describe it is “grit.” Does this person really have what it takes to keep doing this, even when the odds just seem so bleak? It’s amazing because I think sometimes you can even assess that in half an hour. Why are you here, and do you really want to do this? Are you so in love with your first idea, you’ll not be able to make it to your second? One of my lines on the show is, for every one successful business I’ve started, I’ve had five that have been complete failures. There’s nothing wrong with that. It’s just about whether you are going to get up more times than you’re being pushed down.

What advice are you going to give to the contestants?

It totally depends on where you are in your business, and advice is never a one-size-fits-all thing. We have this notion in society that we’ll have light-bulb moments where we are like, “I just thought of this amazing idea!” I can guarantee you in my life I have never had a single one of those moments. I think what I’ve had is an idea for a good space. For example, mobile is transforming behaviour. Taking very big sweeping statements like that and then finding that little niche and the right area is what makes a good business. It doesn’t start with a great idea; it starts with a good idea that you iterate time and time and time again. Then you get an awesome business model. You can’t be scared when it isn’t perfect. You’ve just got to launch it. You’ll figure it out.

How did you earn your first dollar?

My first business was a sustainable coffee shop on the Queen’s campus. It was then that I think I caught the bug. I thought, okay, if we can do this on a little scale, I think I can do this on a much bigger scale. That was not my first summer job, but that was the first real dollar I earned. The most inspired dollar, for sure.

What did you buy or do when you earned your first million dollars?

I think I’m a classic Millennial in this way, and the answer is really not much. I think that so much of this Millennial mindset is that it’s all about the experience; it’s less about owning things. If you can take an Uber all day, why do you need to own a car? It’s a way easier experience. I think that all of the things I spent money on were great experiences with friends—and thanking my team was really the big expenditure.

It feels like there are too many to count. I think when we started Buytopia we launched into the daily deal space late. We were a year behind our major competitors. We had competitors that had already raised $60 million. And somehow in all of that, we carved ourselves out a niche; we figured out how to build a profitable business model because we were self-funded. We ended up acquiring seven of our competitors in that space. I think that if I had I seen myself on Dragon’s Den, I would have said, “there’s no great competitive advantage right now.”

Do you think technology is the key to a good business idea?

WhatsApp has a billion users. That’s a seventh of the world [population] on a single platform that 22 engineers built. Technology allows us to have scale that used to take us 100 years to establish. That’s why inserting elements of technology allows you to build little businesses into very big businesses quite quickly.

Do you think entrepreneurs need a business degree to succeed?

No, I think entrepreneurs need grit. They need a GSD—a “get s–t done” degree. Ultimately being an entrepreneur is so much about execution. I’ve seen extraordinary entrepreneurs that have no formal education. I’ll always be grateful, more than anything, for my education because I met two friends in undergrad that I’ve worked with for 10 years, and I’ve got to thank Queen’s for that.

Do people treat you differently because you’re a woman entrepreneur?

I’m sure sometimes they do, but I just choose not to take note. I think that’s the most important thing. If you go through this world looking for things that are red, you will find things that are red. So much has changed in the last 30 years. There are a lot of women that have gone before me that have paved a pretty awesome path. You just need to believe in yourself and not notice this stuff. Every once in a while it will smack you across the face, and that’s a little unfortunate. But for the most part, I don’t see that as a barrier anymore.

Have you ever been in a job where you were paid less than a man for the same work?

I don’t think that I’ve cared to notice. I think that if you’re not happy in a job, you should go build your own job. I think if you say, “We live in a great country with a great economy, and I can go build something, because, really, no one’s going to tell me not to,” you’ll be a lot happier.

Is this your dream job?

Are you going to feel hesitant investing in people on Dragons’ Den?

No, because I remember what it was like to take those risks myself. I remember what it was like when we had our last $15,000 and we were going to buy a print ad. And thinking if that print ad doesn’t convert, I probably don’t have a company—or any money—left. And it worked. You never want to be foolish; you never want to put every single egg in one basket, unless it’s your own. I’m very comfortable investing in start-ups because it’s what I understand. And it’s also where I can help.