We asked 17,000 students across the country whether their university education is preparing them for the working world. The top schools may surprise you 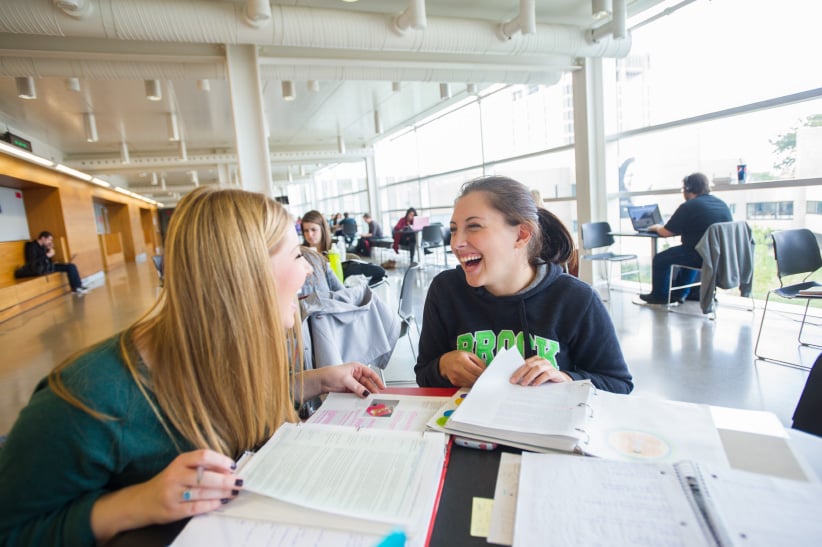 Twenty-six per cent of Brock University’s faculty feel students joining the school are not prepared to write at a university level. (Photograph by Cole Garside)

UPDATE: The 2018 results of this survey are available here.

In our second annual student survey, Maclean’s reached more than 17,000 students at almost every university campus across the country. They told us how often they’ve cheated as well as how much time they spend studying, partying, working and on extracurricular activities. It is one of the largest surveys of its kind and provides a wide-ranging snapshot of student life on university campuses across the country in real time.

Respondents also told us whether they feel their school has prepared them for the workplace, offering insight into which universities—and which programs—are doing the best job preparing students for the real world. St. Francis Xavier came out on top for this one measure, with 53% of students strongly agreeing they had the skills and knowledge needed for employment. For some programs, the results were even better, with 71% of St. FX nursing students saying they’d been well prepared.  We also asked whether the schools helped with writing ability, with St. Thomas ranking first on that front. In addition, we surveyed professors to see whether incoming university students had the academic skills needed for success.

Our survey has its limitations, most obviously that it is anonymous and self-reported, so we have to trust students to fill it out honestly. 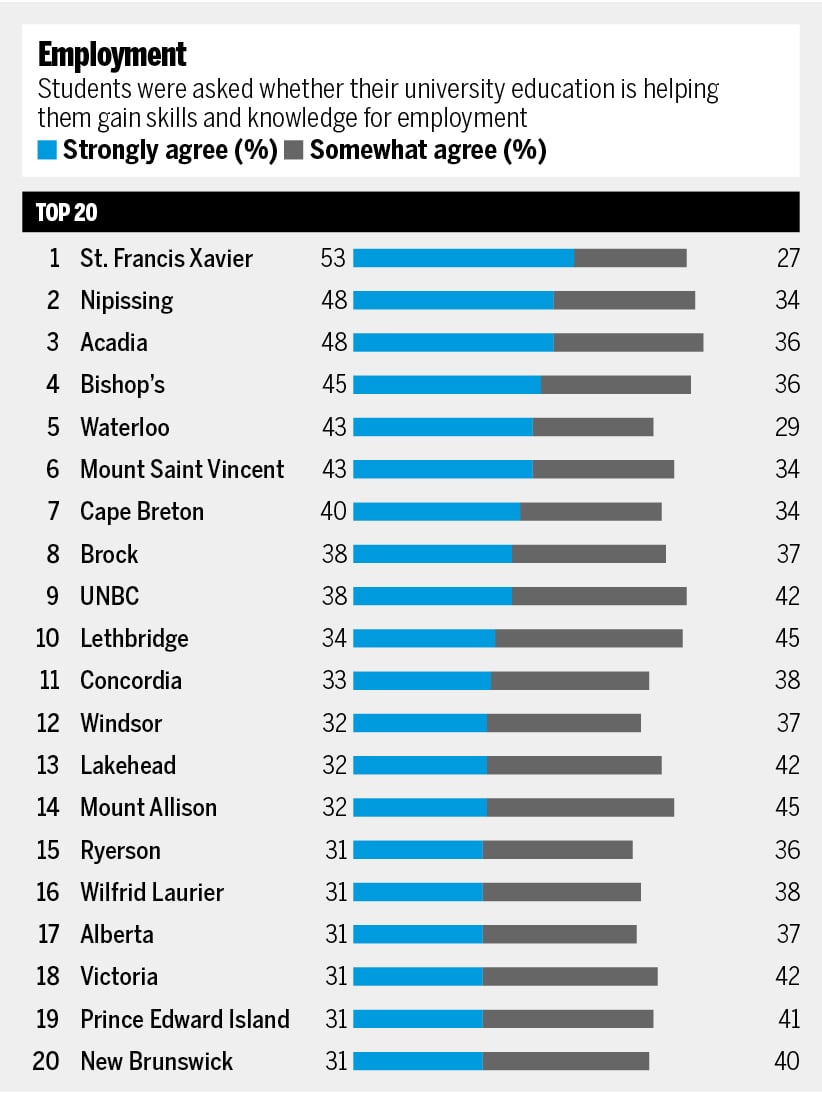 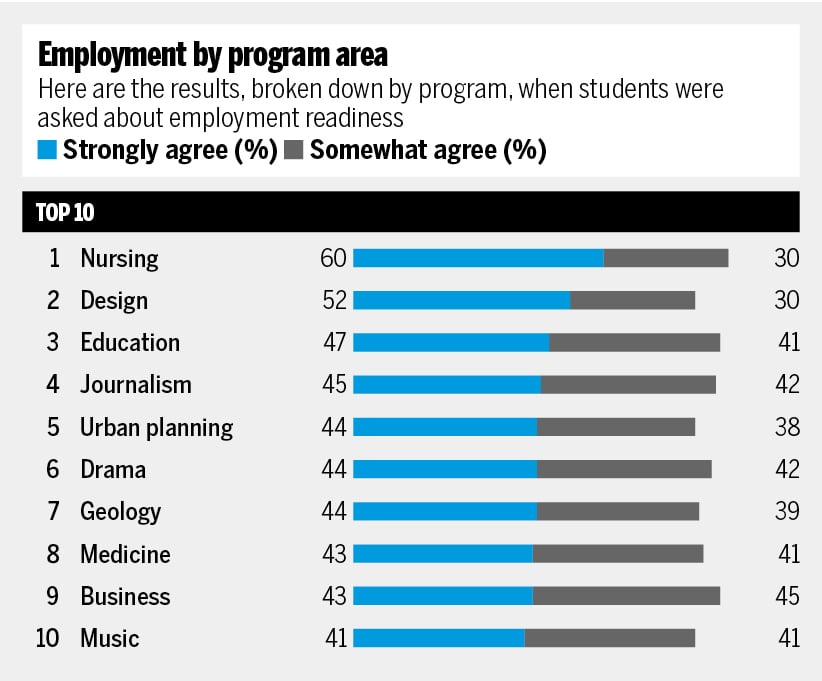 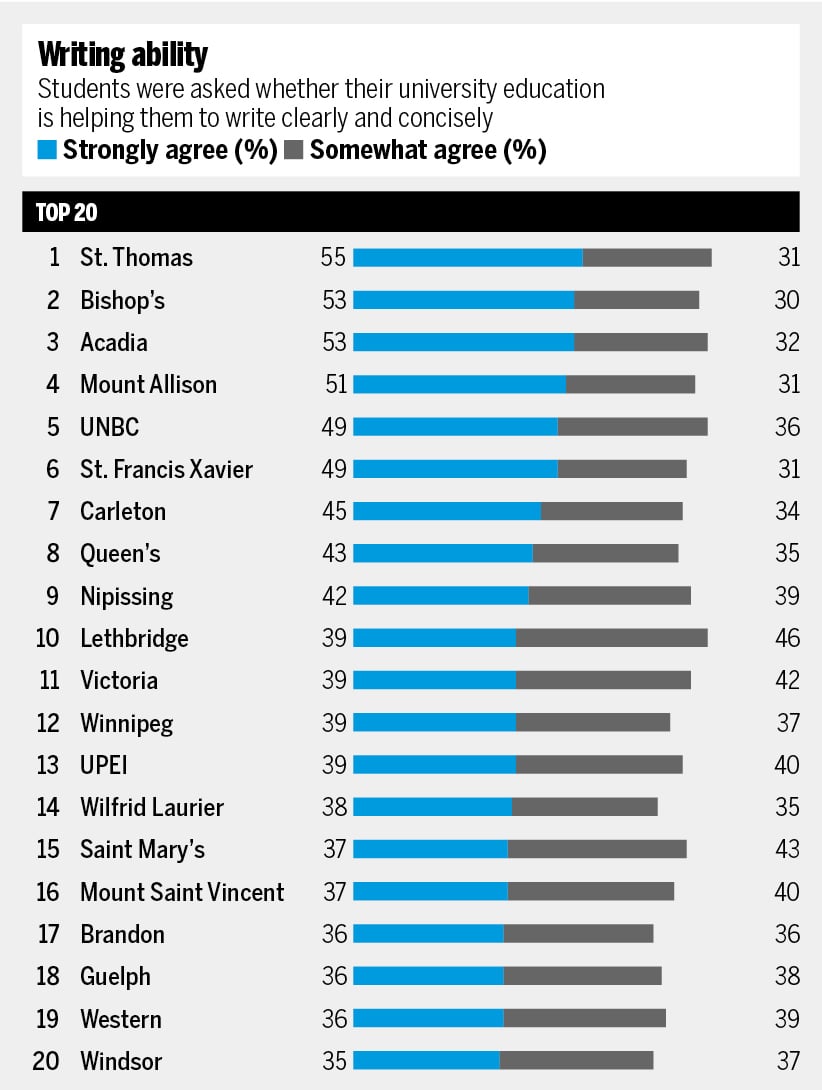 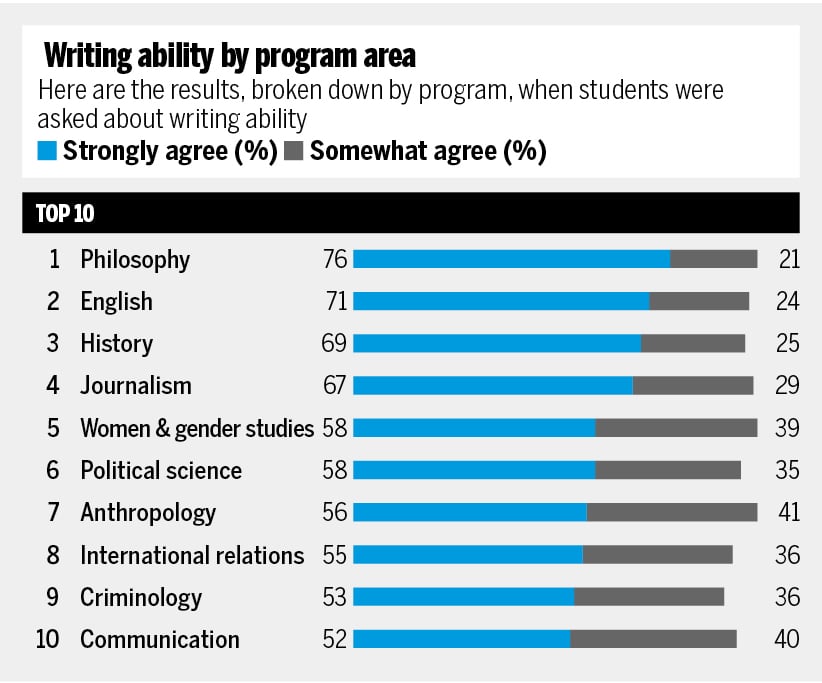 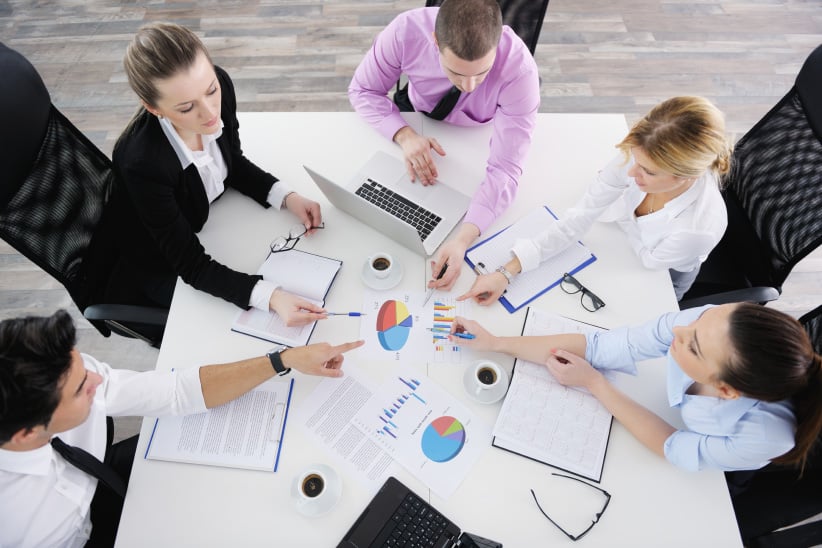 About 71 per cent of St. Francis Xavier’s nursing students strongly agree they are gaining skills they need for employment. (Photograph by Dotshock/Shutterstock) 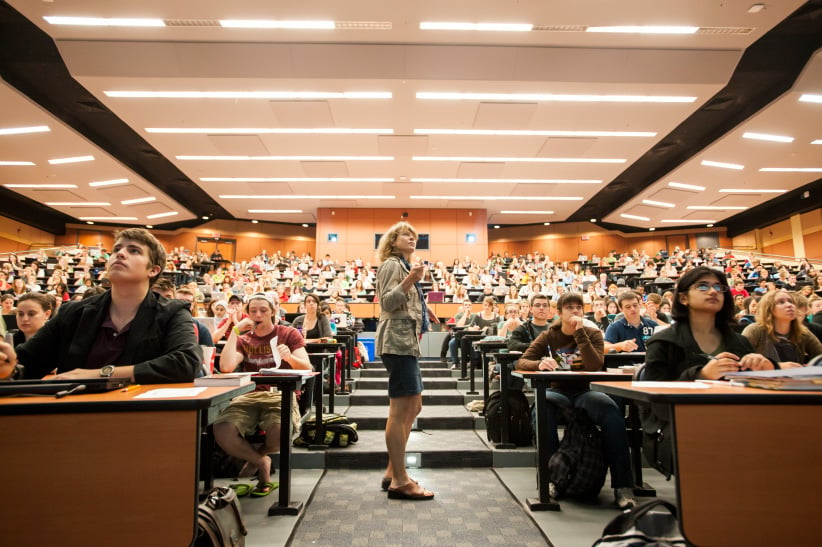 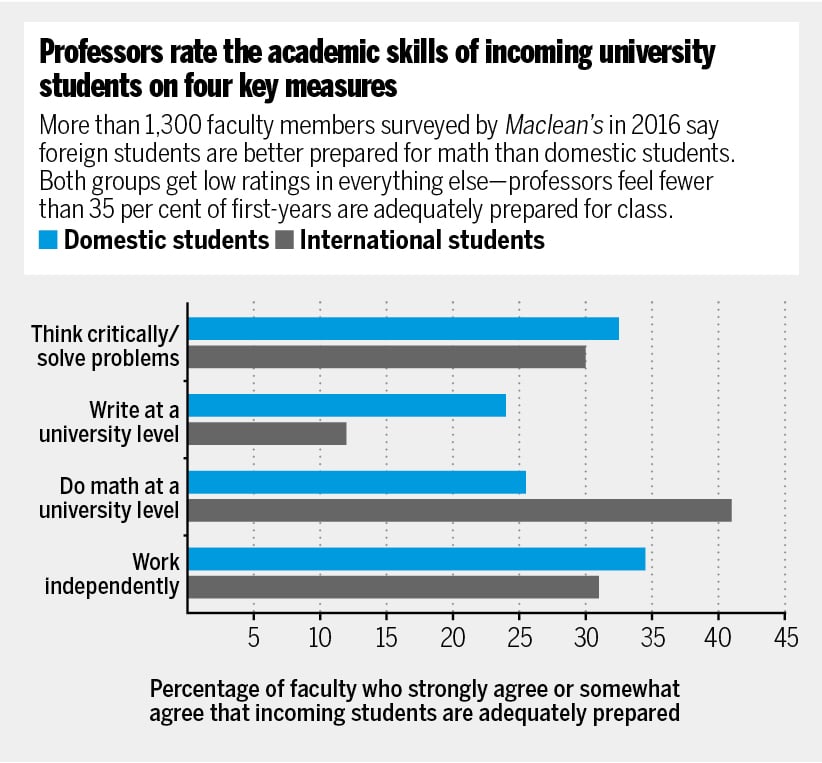