Anger as U of T drops Bachelor of Education 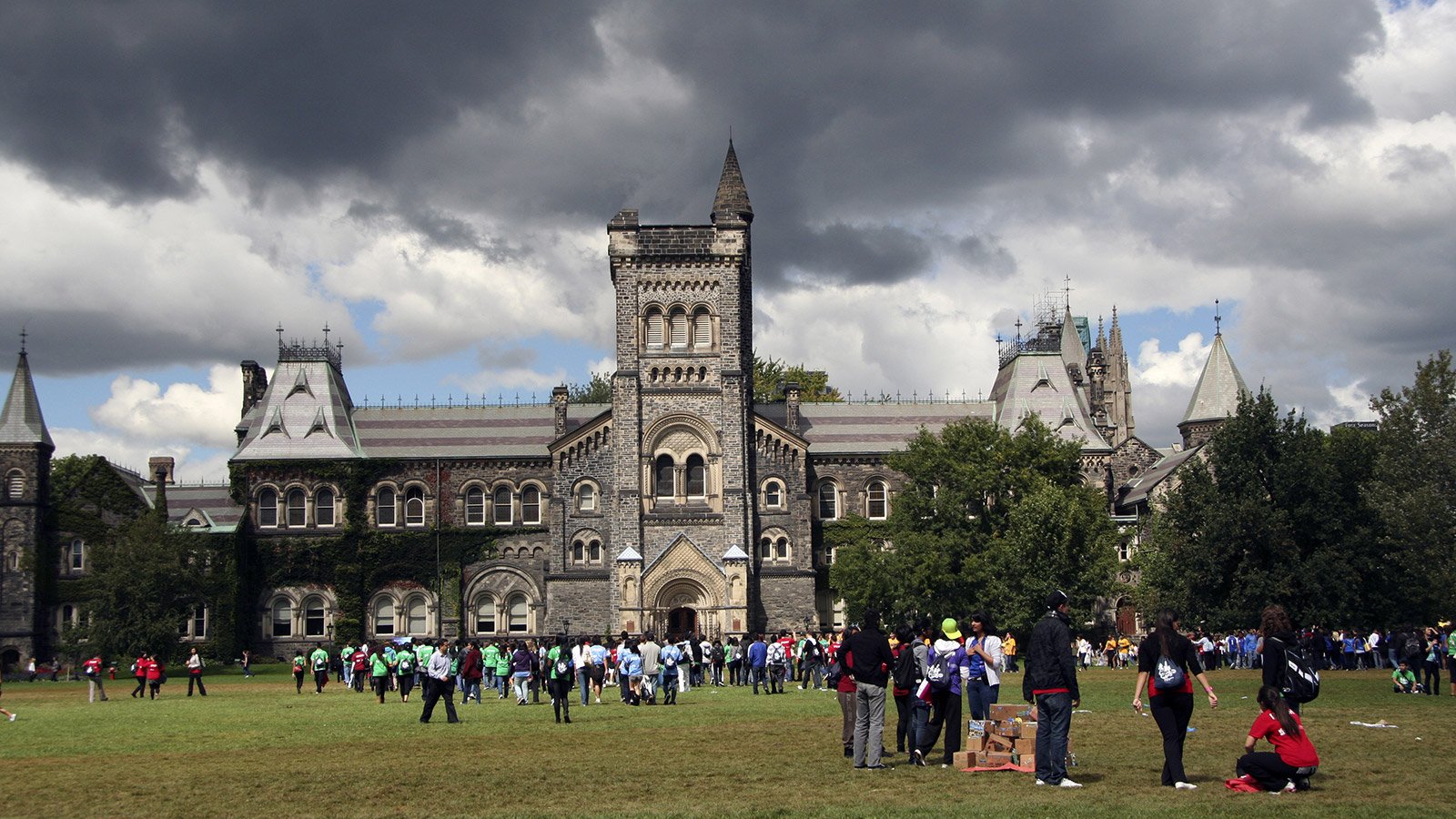 The University of Toronto is facing increasing criticism over its decision to eliminate the Bachelor of Education program at the Ontario Institute for Studies in Education (OISE) by 2015, dropping all 1,167 B.Ed seats and adding 500 master’s students to the 200 it has now.

Education deans at York University and the University of Ottawa were quick to condemn the move, telling newspapers they believe U of T’s goal is to increase its bottom line with the larger grants the province provides for graduate students, and higher tuition. This year, domestic students paid $8,056 for the four-semester B.Ed while master’s students in five-semester professional programs paid $10,105. The province had instructed all teacher’s colleges to cut the number of graduates in half due to a weak job market while doubling the length of B.Ed degrees. York’s dean told the Toronto Star he wasn’t aware switching to master’s seats was an option.

Now, a number of U of T students, including the executive directors of both the University of Toronto Students’ Union (UTSU) and the Association of Part-Time Undergraduate Students (APUS), are joining the deans in critcizing the decision. They say that if they had been consulted on dropping the B.Ed, they would have objected, in part because they believe the change will make it more difficult for marginalized people to access teacher education at Ontario’s top school.

Sandy Hudson, Executive Director of the UTSU, is accepted to an OISE master’s program that starts in the fall. She says if students had been consulted they would have raised concerns. “This is a disaster for low-income students,” she says. “Tuition is already incredibly high, and a master’s is much more expensive.”

Danielle Sandhu, APUS Executive Director and OISE MA candidate, agrees. “This is about U of T securing more dollars from the provincial government, as opposed to access,” she says. She and her peers are also concerned that the degrees will be professional MAs that won’t provide opportunities to pursue doctoral programs or come with the relative salary increases that other master’s programs tend to provide.

Amanda Stavropoulos, who is planning on graduating with a B.Ed this year, says its a shame that the degree is being eliminated. She says she did not feel the need to do a master’s, but is concerned that future students will face more pressure to get one. In particular, she is concerned about what will happen if other schools in the province
eliminate their B.Ed programs as well, as it would drive up the entry cost to becoming a teacher and make an already competitive job market even harder to break into.

Christine Hsu, who graduated from OISE with a B.Ed in 2013, shares Stavropoulos’ concerns. She says there aren’t many teaching jobs and she knows a number of people who have taken master’s programs to try and stand out when applying. She is concerned that if master’s degrees become the new normal, it will be harder for low-income students to become teachers.

Julie O’Sullivan, dean of OISE, says that students were consulted and that the school is committed to equity and diversity. She says the school offers needs-based scholarships and work for graduate students that could help cover the costs of their degrees.