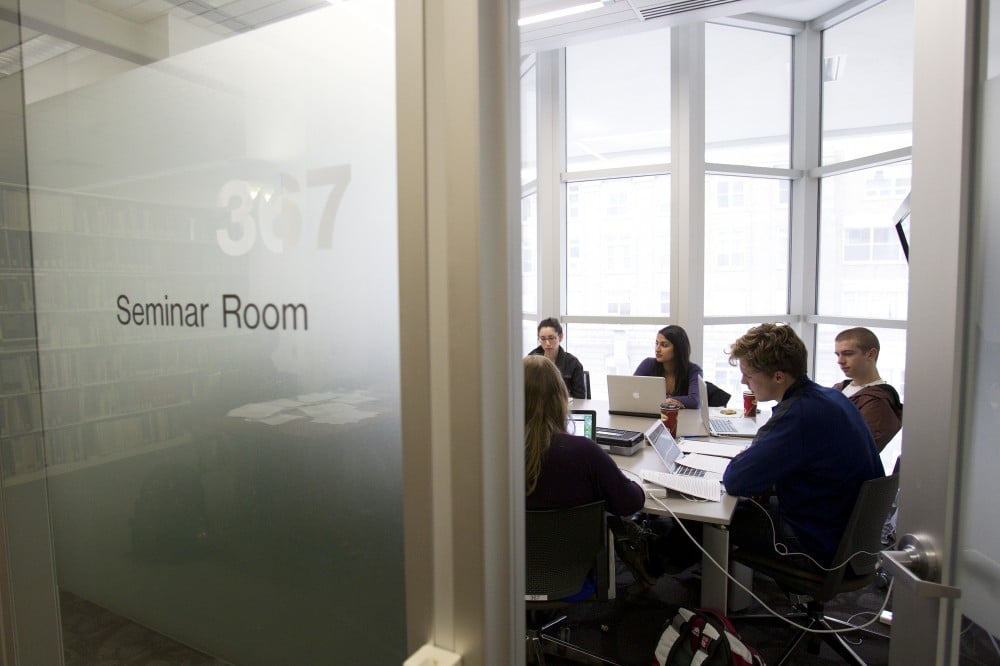 Henya Olfman wasn’t happy that the University of Manitoba changed the medical school admissions process between 2005, when she began her undergraduate degree, and 2009, when she applied for the M.D. program and didn’t get in.

She was so disappointed, in fact, that she and her father, a lawyer named Shawn Olfman, tried—and tried again—to sue the province and the university into giving her the medical spot she felt “entitled” to.

Their first 154-page statement of claim against the University of Manitoba and the province, filed in February 2012, included “45 pages dedicated to the prayer for relief.” It was tossed a year later because it was so long and complicated and dealt with a matter that seemed obviously in the university’s jurisdiction.

Their second claim was shorter, but still managed to accuse the province and university of violating everything from the United Nations International Covenant on Civil and Political Rights to the Canadian Charter of Rights and Freedoms. It started with the words, “More than any other case in Canada’s history, this case will determine Canada’s next few hundred years.”

The judge threw it out on the basis that it “offended the rules of pleading.”

“The statement of claim does not read so much as a claim, but rather as a meandering essay or thesis or debate,” wrote Justice Chris Martin of the Court of the Queen’s Bench of Manitoba. “Mr. Olfman argues the claim may be lengthy and that he could pare it down to ‘an ordinary claim’ of 20 pages or less, but that would do it an injustice as it is an “extraordinary claim” that will alter the course of Canada for years to come.”

The crux of it was that the rules of admission had changed and thus a contract was broken, even before she had applied. Those changes included the addition of “multiple mini-interviews,” a process used by medical schools to evaluate the soft skills of applicants, like communication. On interview day, applicants move from station to station and are scored on a variety of things by a variety of people. Evidence is piling up that it’s a reliable and valid tool, and it’s now used at most schools in Canada, Israel and Australia. McMaster University in Hamilton has used it for a decade. Oddly, Olman had attempted to argue that, “not even a single one of the doctors teaching in any faculty of medicine in the world [emphasis added] had an MMI used to determine if they should be allowed to medical school.”

The other problem she had was with the “rurality co-efficient,” which gives extra points to those the school believes are more likely to practice in rural areas, where the need for doctors is usually greater.

Although Justice Martin did not get so far as evaluating whether all this violated Ms. Olfman’s Charter rights, he did suggest Mr. Olfman “carefully read the university’s brief,” because, “there is considerable merit to its positions, not only that the pith and substance of this matter is an academic and admission issue, clearly within the jurisdiction of the university.”

Martin awarded costs of $3,000 each to the province and the university, even though he wrote that he suspected that was, “well short of the actual costs.”

He concluded by chastising the Olfmans for wasting the court’s time and money:

“That Mr. Olfman’s daughter did not get into medical school at this university is unfortunate for her and disappointing to her parents. Regrettably, setbacks and denied aspirations are a part of life. Yet, to confront this through a lawsuit with the attendant substantial expenditure of time, effort and money to the specific defendants, as well as to the plaintiff herself, and to the administration of justice generally, is remarkable. But it is worse yet. A similar if not identical action in substance was previously struck for the same reasons. Nothing was learned by that exercise. The same defendants were burdened and taxed once again with a repeat performance of a claim which, through to its core, appears exceptionally specious and falls well below the threshold required to proceed. And, as an aside, I note this type of grandiose claim also contributes to a clogging of the system which in turn delays or denies access to justice for other proper claims.”