Provincial law societies divided over school that would prohibit homosexuality 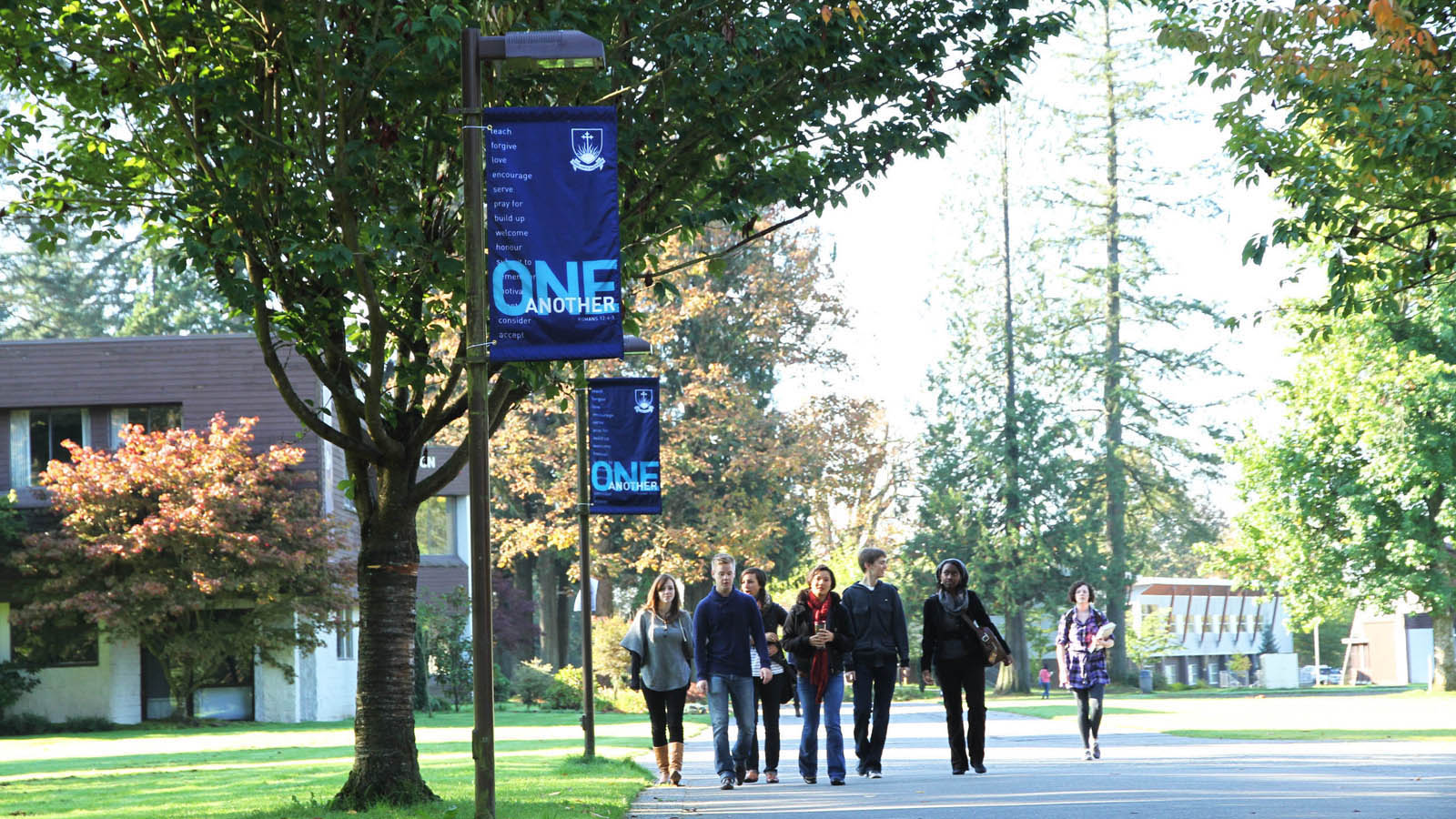 After being rejected by law societies in Nova Scotia and Ontario, the plan for a religious law school set to open at Trinity Western University (TWU) in British Columbia in 2016 got a boost last week when the New Brunswick Law Society voted 14 to five in favour of accreditation. That means graduates would be allowed to practise in that province, in addition to Saskatchewan and Alberta, and perhaps in B.C., Manitoba and Newfoundland.

TWU, a Christian school in suburban Vancouver, has been accused of anti-gay discrimination because it asks all students to sign a covenant promising to uphold Biblical values, including a prohibition on sex outside heterosexual marriage. TWU’s opinion is that not offering accreditation is tantamount to discrimination on the basis of religion.

In a statement released on Friday, New Brunswick Law Society president John Malone wrote that the governing council “always will recognize both religious freedoms and the right to sexual orientation without discrimination. No matter which law school they graduate from, all articled students complete Law Society training and evaluation. This includes the core aspects of professional responsibility, including non-discrimination.” He added that the council gave consideration to the preliminary approval of the school from the Federation of Law Societies of Canada (FLSC) and the province of British Columbia.

Marie-Claude Bélanger-Richard, president of the FLSC, wrote in December that while the federation respected the concerns about the covenant, “We also recognize the obligation to balance equality rights and freedom of religion.” However, she also wrote that adding a “non-discrimination provision” to her group’s national requirements for law schools “should be explored.” It’s unclear whether such a provision would tip the scales.

After a hearing in April, the governing council of the Nova Scotia Barrister’s Society voted 10 to nine to accredit TWU, only if it dropped its covenant forbidding sexual intimacy outside heterosexual marriage.

The governing body of the Law Society of Upper Canada, which is the self-regulating lawyer group in Ontario, voted in April against accreditation. The tally was 28 against, 21 in favour and one abstention.

The Law Society of Manitoba recently decided that it would “not to engage in a discussion about a local approval process at this time,” noting that the FLSC might review national requirements. The Law Society of Newfoundland and Labrador made a similar statement.

Although the B.C. Law Society originally approved TWU’s school, a petition prompted a vote earlier this month among its 13,000 members. Of the 4,178 who cast ballots, 77 per cent favoured a resolution directing the board of governors, known as “benchers,” to deny accreditation. The vote is not, binding, however.