U of T Law School Access Program may spread

Low-income students who got free test prep are gaining admission 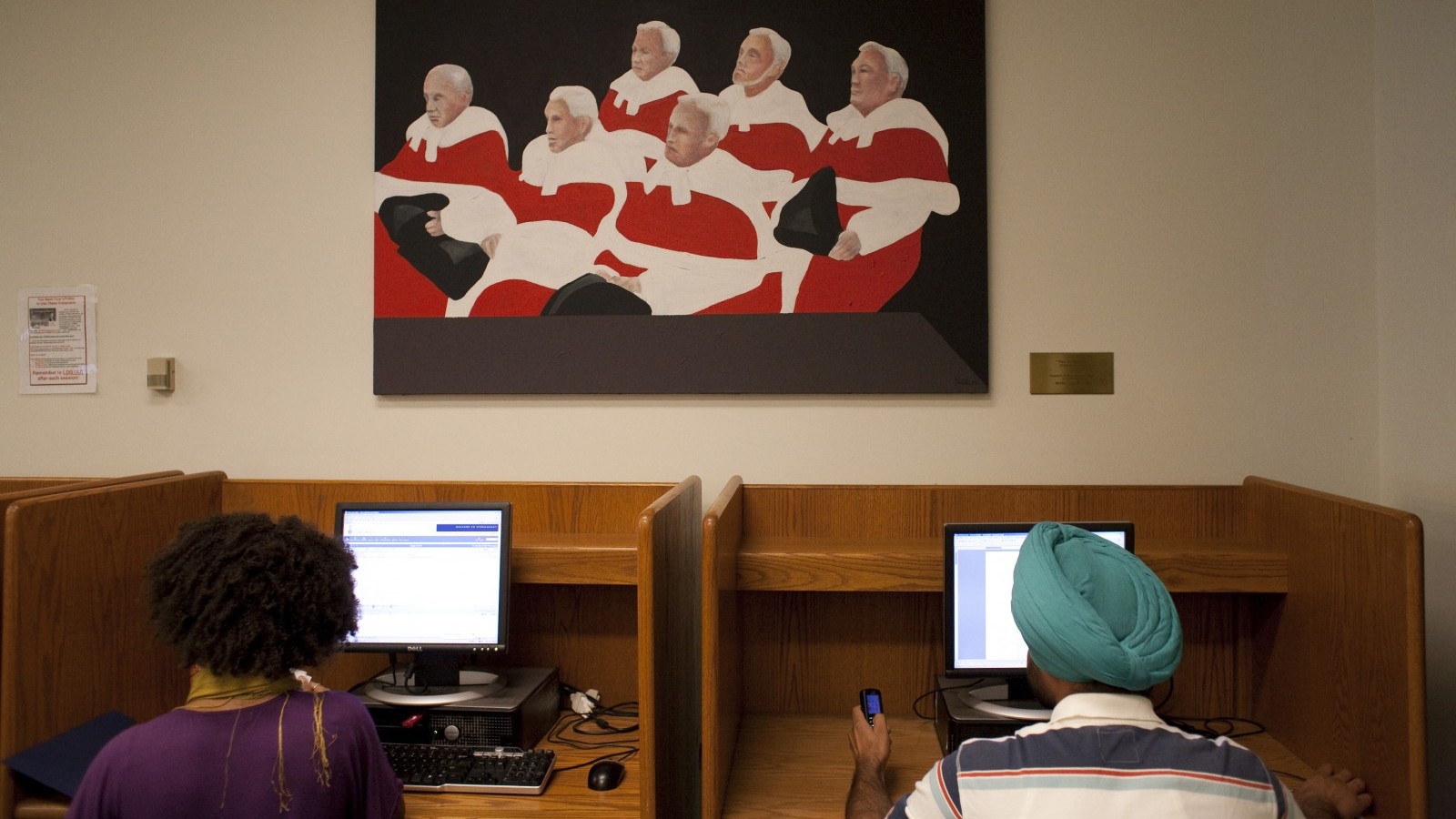 Ledya Yohannes is writing exams for her first year of law school at the University of Toronto and feeling confident her grades will be good. Soon she’ll be in Ethiopia at her summer job working for a non-profit organization researching child trafficking.

A few years ago, when she was still an undergraduate international relations student, she wasn’t sure whether she would even apply. Tuition was approaching $30,000 and she knew she would need to spend a summer studying full-time for the Law School Admissions Test (LSAT). To afford a test preparation course, which cost between $500 and $1,000, she would have had to work a job on top of full-time studying.

Then she heard about U of T’s new Law School Access Program. It offered a free LSAT course for students from low-income families with averages of at least 78 per cent. They could qualify if they had received the Canada Student Grant for Students from Low-income Families, which last year had a cutoff of $43,941 for a family of four in Ontario. Yohannes met the requirements and signed up. In addition to a weekly test seminar similar to what private companies offer, the access program brought in guest speakers who opened her eyes to various careers in law and financial aid options.

Yohannes’s tuition has been dramatically reduced thanks to the financial aid she learned about that summer. The law access program “tries to encourage people from diverse backgrounds [to see] that law is an option,” she says.

U of T’s program, a first of its kind in Canada, has had enough early success that several Ontario law schools have jointly applied for a grant from the Law School Admission Council, makers of the LSAT, to fund programs at their schools.

It’s easy to see why. Of the 43 students who took the program at U of T in the past two years, 13 have already been accepted to law schools, including Dalhousie, McGill and Windsor. Three are at U of T.

Alexis Archbold, assistant dean of students, came up with the idea for a summer program after working with Law in Action Within Schools, a outreach program promoting post-secondary education and legal careers in Toronto high schools. She saw how historically disadvantaged groups faced obstacles like low expectations, poor support and sometimes lacked role models in law. “We need to take responsibility for being proactive about reducing those obstacles,” she says. “The high cost of a commercial prep course seemed like such an easy one for us to tackle.”

The program is not expensive to run, about $5,000 per year. Archbold says LSAC offered free test-preparation materials, U of T’s career and financial services staff provided workshops and a summer student was hired to deliver the program. This summer, it will have even more support. The firm Borden Ladner Gervais will offer food, mentorship and teaching space that will allow participants to see lawyers in action, and each student will be assigned two mentors: a student and a lawyer.

Yohannes didn’t have a mentor but she did feel supported by the school before she wrote the LSAT. “I’m really glad I chose U of T,” she says, “I’ve met some of my greatest friends here. I’ve never felt excluded. I’ve just felt it’s such a welcoming environment.”