What will Generation Alpha bring to the future of the work? 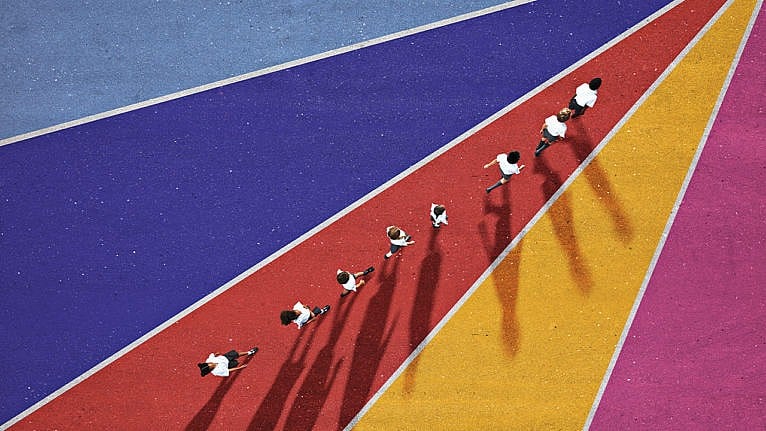 Generation Alpha, Gen A, The COVID Generation: Whatever you call them, and only time will tell, a new cohort of kids have arrived and already their distinct personality traits are forming. “First and foremost, these kids have lived and survived a pandemic,” says Cheryl Cran, a Vancouver-based Future of Work expert. By necessity, they’re proving themselves resilient, independent, passionate and—when it comes to traditional work done the old-fashioned way—outspoken and defiant.

But to understand the up-and-coming Gen A—kids born after 2010—you have to first understand the millennials who raised them: They waited later than ever before to settle down and were twice as likely to have an only child whom they dote on in every way. As such, Gen A (nearly 2 billion of them across the globe by 2025) are what Forbes described as the “most materially endowed” with the shortest attention spans to date.

That said, Gen A has many wonderful traits that are sure to transform the world and workplace of the future. “This generation of talent has very high expectations,” explains Jason Kipps, managing director of Universum, the global leader in employer branding who recently surveyed more than 25,000 Canadian graduating students about what exactly they’re looking for—and insisting on—in their careers. “Students want job security, high future income, lots of flexibility and to work for an ethical company that treats their employees well,” says Kipps. If they’re entitled, he adds, it’s a good thing. “I don’t begrudge them for any of this—I think it’s what we all want.”

For schools in 2021 and beyond, preparing Gen A to be deserving of all the success they crave requires a holistic and multidisciplinary approach. “We have a dedicated focus on academic excellence,” says Nancy Richards, head of St. Mildred’s Lightbourn School in Oakville, Ont., but also on “social, emotional, spiritual and psychical development.” Students at St. Mildred’s, like Gen A in general, care deeply and passionately about equality, justice, sustainability, diversity and inclusion—in Canada and beyond.

In the same moment, Gen A will be more tech-savvy than parents can even imagine. “Students are increasingly conditioned to take in information at a rapid rate, and their online connections mean there’s more opportunity to share their work far and wide,” says Richards. For better or worse, Gen A grads won’t do mind-numbing work. “They want to be challenged and they want to solve problems,” says Cran. No wonder Gen A is a force to be reckoned with.