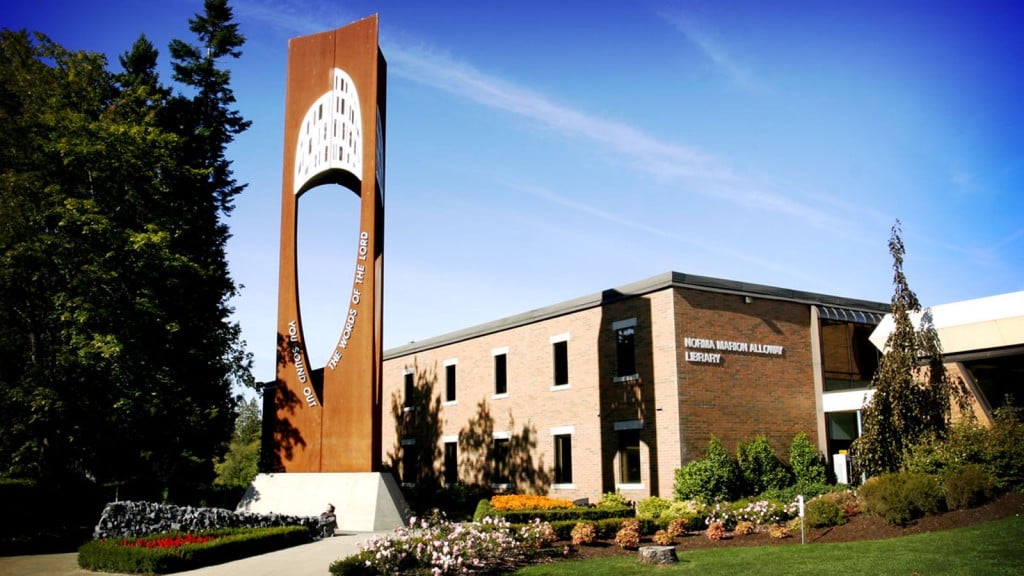 LANGLEY, B.C. — The Law Society of British Columbia is looking to the Supreme Court of Canada as it maintains its stance against accrediting graduates of a proposed law school at a Christian university.

The society said it is applying for leave to appeal a B.C. Appeal Court decision, which sided with Trinity Western University.

The dispute stems from Trinity’s controversial community covenant, which bans sexual intimacy outside of heterosexual marriage.

All students at the school are required to sign it, but the law society has argued the covenant discriminates against people in the LGBTQ community who are looking to enter the legal profession.

However, the judgment said the negative impact on the school’s religious freedoms would be severe and eclipse the potential repercussions accreditation would have on gay and lesbian rights.

“The law society is of the view that this matter is of national significance,” law society president David Crossin said Tuesday in a statement.

Amy Robertson, a spokeswoman for Trinity, said the school expects the case to end up before the Supreme Court of Canada.

“We’re confident that they’ll make a decision that upholds core Canadian values,” she said in an email.

Similar legal battles have been playing out elsewhere in the country. The Nova Scotia Barristers’ Society lost twice in court and has said it doesn’t plan to appeal the most recent court ruling.

In Ontario, the courts sided in both instances with the Law Society of Upper Canada and its decision to deny the school’s graduates accreditation.

Trinity has since filed an appeal to the Supreme Court of Canada.

The Federation of Law Societies of Canada approved recognizing the school’s law graduates, as did the remaining seven provinces.

Trinity’s law school was originally scheduled to welcome its first cohort of law students in 2016, but plans have been delayed to fall 2018.

The school in the Fraser Valley community of Langley enrols about 4,000 students every year.