Watch: Our panel on the future of jobs

Watch a recording of our panel discussion on the future of jobs, with execs from Evenko, Vice Media, and more 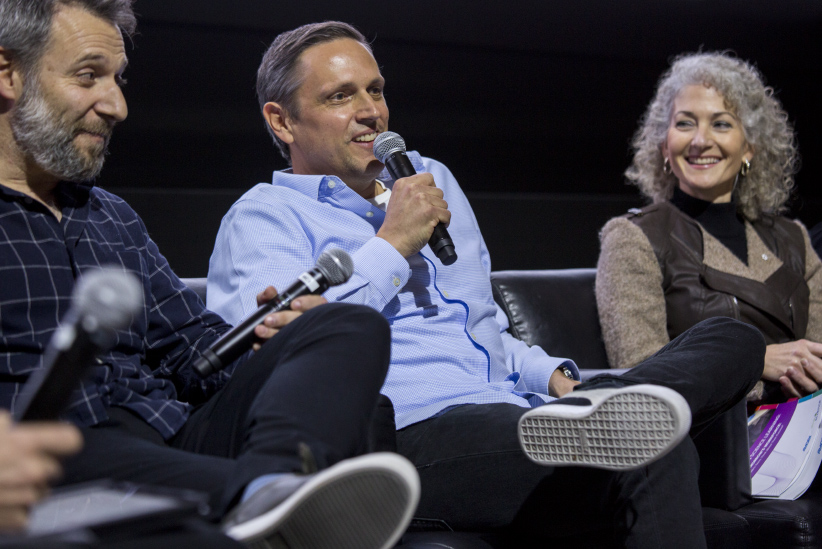 “The Future of Education, the Future of Work”— a town hall-style discussion including Concordia alumni, current students and industry leaders. (Photograph by Nick Iwanyshyn)

What does the future of jobs look like? And how can students entering the work force get them? Maclean’s tackled this heady question at a town hall at Montreal’s Concordia University on Nov. 24, convening a panel of top execs at some of Canada’s top employers. Our universities editor Kim Honey hosted a panel including Cédric Orvoine, Ubisoft Montreal’s VP of human resources and communications; Bonnie Schmidt, founder of Let’s Talk Science; Nick Farkas, VP of concerts and events at Evenko; Michael Kronish executive VP, television and online of Vice Media in Canada.

Watch a replay of that panel below.