Students with awesome side hustles

Meet six students who excel at business and the arts, while also making it to class 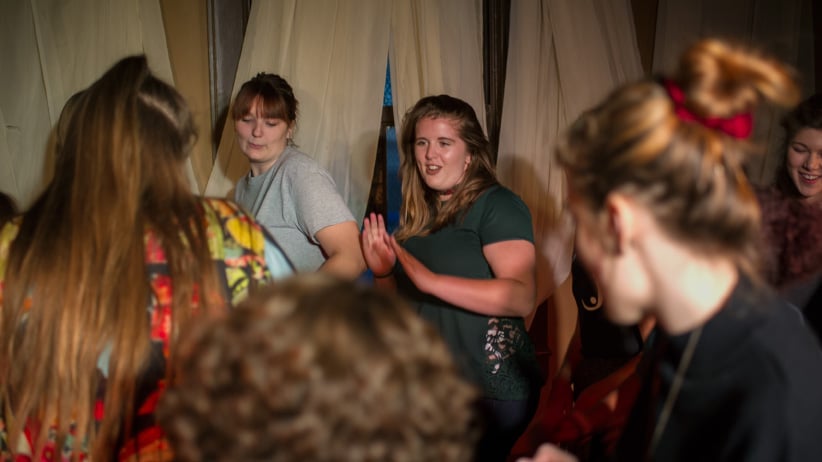 University of Regina business student Jennifer Fuller, centre, warms up with her Eyes Up Here improv team before a show at Creative City Centre in Regina, Sask. (Photograph by Mark Taylor)

When Fuller started university, she experienced an overwhelming wave of anxiety and depression. She found solace after joining Hitchhikers Improv Company, an improvisation and sketch comedy school in Regina. Now a third-year business student, she devotes her spare time to expanding the city’s art scene. Despite the company’s infancy, Hitchhikers has performed at the Vancouver International Improv Festival and numerous other comedy festivals. Fuller has taught improv classes and children’s improv camps, and regularly volunteers at the Canadian Improv Games, a high school improv tournament that runs across the country. “Improv is all about not playing yourself, so you can get out of your head,” she says, adding that it helps her focus on school. Teamwork, concentration and listening are all part of being a skilful improv comedian, and they’re skills she is confident will help her land her dream job. 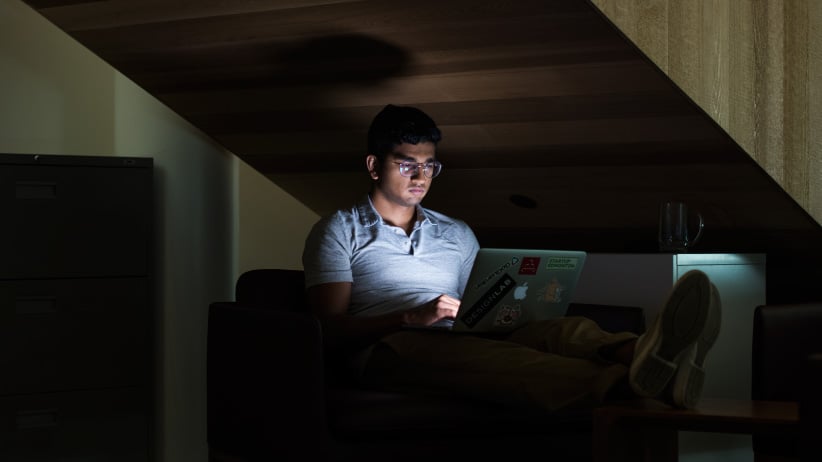 Karunaratne is only in his third year and he’s already running a company. The finance student is the CEO and founder of AdMark Technologies, a network of websites. He finds gaps in information that people are searching for, and fills them by making niche publications that serve information to these specific audiences. “This is how you build something valuable to sell to advertisers,” he says. AdMark received 3.2 million page views in the past 30 days. “It’s almost a sprint for me to finish school so I can focus fully on the business,” he says. “I think school teaches you how to think broadly, but there’s no way it could’ve prepared me for the technical skills I’m learning on the job every day.” 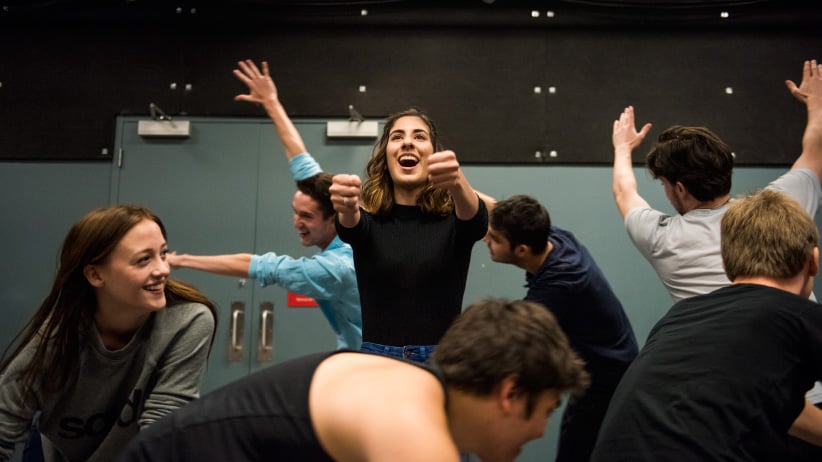 Music is Safai’s work, her play and her world view. When she’s not in class, the performer is working on her next big hit. She’s currently in her second year of an acting major, but intends to graduate with a double major that also includes English literature. “I feel like acting, literature and singing are all forms of storytelling,” she says, adding that all three disciplines are therapeutic. After her parents fled the Iranian revolution, they settled in North Vancouver and opened a music school, where Safai spent her childhood taking private lessons. In February 2017, her single Finding Hope was featured on Dance Moms, an American reality show on Lifetime. Originally written for her high school play, the song’s success inspired her to spread her message of hope. All proceeds from the song are going to Syrian refugees. 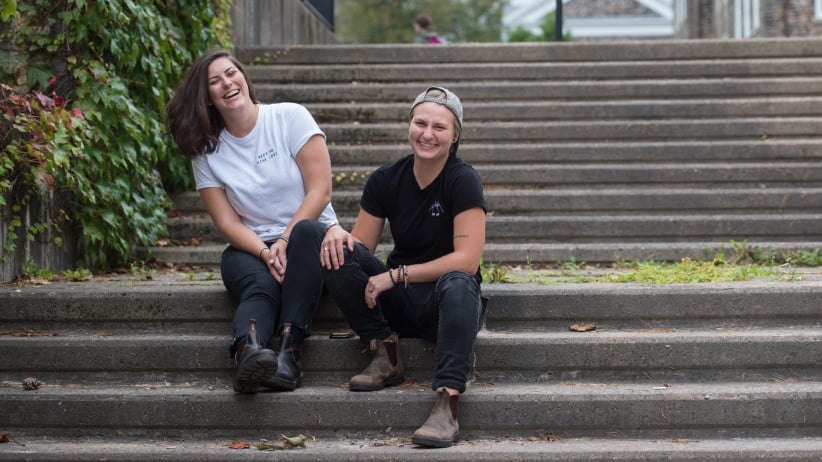 Me Before You Clothing co-founders and partners Rhiann MacDonald, left, and Vanessa Hamkens laugh while posing on the Dalhousie University campus in Halifax. (Photograph by Darren Calabrese)

“Self care isn’t selfish” stretches in bold, white letters across the home page of Me Before You Clothing Co. The Halifax-based clothing line is just a year old, but its mission endures: to promote mental health advocacy through non-conforming fashion. Founded by MacDonald, who attends Acadia University, and her girlfriend, Hamkens, who goes to Dalhousie, the pair has amassed a large LGBTQ following, and travelled to the Toronto Pride Parade this summer to sell their clothing. “It’s really important for us to stay true to what we believe in,” says Hamkens, which is why a portion of their profits goes to mental health organizations across Canada. They admit it’s challenging to run a business while being full-time students. Now in their final years at school—MacDonald is studying education and Hamkens is majoring in marketing—they look forward to being part of Atlantic Fashion Week this fall. “We’re just taking it one day at a time,” says MacDonald. 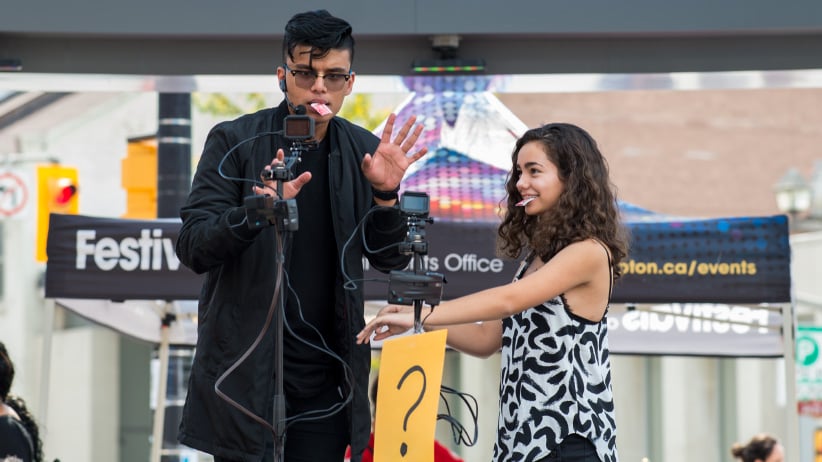 You’ll never find Joseph without a deck of cards in his pocket. The second-year computer science student at Western University is a part-time illusionist and hypnotist with a knack for selling out venues. “I’ve had shows the day before an exam, and people will call me crazy,” he says. “But for me, it’s my escape.” Joseph got his first magic kit at the age of 10. He spent years cultivating his craft before turning it into a business in high school. Inspired by comedians and rappers, he built confidence and a signature sarcastic persona on stage. Ultimately, he says magic is an entertainment art form that allows him to connect with people in an unlikely way. The Brampton, Ont., native also hopes to create an app that helps magicians perform tricks more seamlessly.