Programs in engineering, arts and even environmental studies are embracing dollars and sense 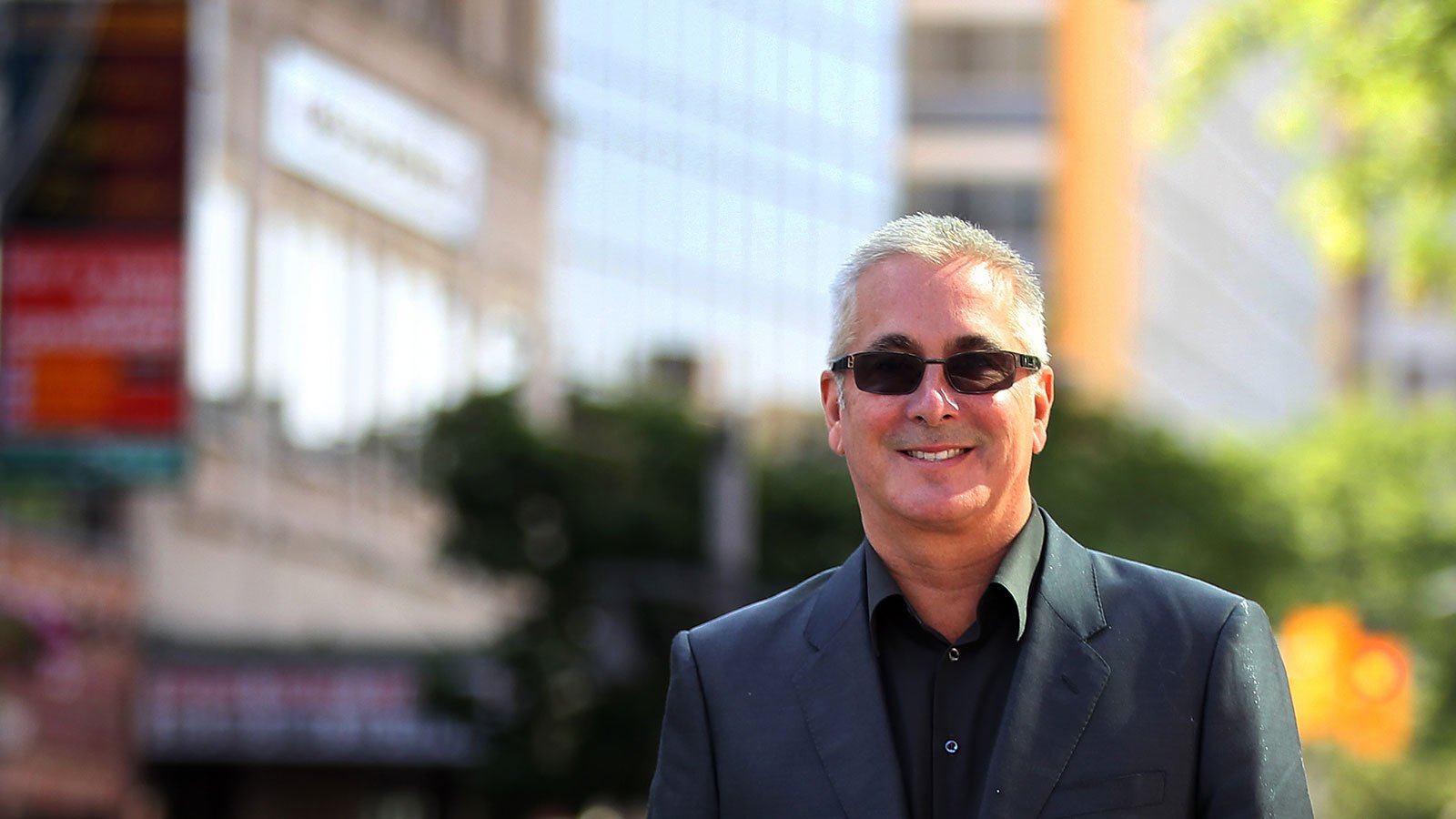 The economy has changed dramatically in the 30 years since Doug Bergeron first entered the work force and, of course, Bergeron, 53, has changed with it. Best known for leading the group that purchased the credit- and debit-card terminal maker VeriFone from Hewlett-Packard for $50 million in 2001, as CEO, he transformed it into a multinational, multi-billion-dollar company. But Bergeron, an entrepreneur and a philanthropist, started out with an arts degree with special honours in computer science from York University.

“It used to be that you got a fundamental engineering or computer science education, and you graduated and you got a job with a big company; you’d sit in a cubicle and work on some narrow part of a project and, if you did a good job [and] put your hand up, maybe you get promoted some day,” said Bergeron from his office in Palo Alto, Calif.

That world no longer exists, especially in Canada: Nortel, where Bergeron began his career, went bankrupt, and RIM (now BlackBerry) is a shadow of its former self; companies are being forced to become smaller and nimbler, meaning their employees have to be more agile in their skill sets; and venture capital is harder and harder to come by, making the competition all the more intense to turn good ideas into a reality. In the meantime, entrepreneurship has caught on: Statistics Canada’s latest report found 15 per cent of Canadian workers identified as self-employed.

So it’s little wonder that Bergeron, who parlayed his understanding of the sciences and passion for business into a career as one of Canada’s most legendary venture capitalists, is among those leading the charge to bring business into the classroom. Two years ago, he and his wife donated $2 million to York to start the Bergeron Entrepreneurs in Science and Technology program, which provides soft business and entrepreneurial skills to students studying in STEM (science, technology, engineering and math) fields.

The program is part of a trend in undergraduate and graduate programs to integrate business teachings into a broad swath of disciplines that, in some cases, would typically shy away from a capitalist bent, all in an effort to provide students with the skills to succeed in an evolving work force.

“The one-career lifetime is almost totally passé,” says Ira Levine, the founding director of Ryerson University’s creative industries program. “I think students are aware that, four years down the line, there are going to be a lot of jobs that we haven’t even heard of yet. They’re aware of the rapid change in employment sectors; they’re aware they may have to create their own jobs.” Launched last fall, the four-year undergraduate degree brings enterprise learning to fields where business savvy is traditionally a lesser consideration: fashion, publishing, news media, film, performance studies, museum curation, and more. The so-called “creative industry,” and those fields in particular, are going through radical change with evolving technology. Being enterprising allows graduates to roll with the punches. “We have to walk a fine line,” Levine says. “We want to support the idealism of young people, but we also want to prepare them for the world they’re going to be entering.”

The program trains students in their preferred art, and gives them the nitty-gritty practical realities of their fields that are oft unseen, from handling digital rights and protecting intellectual property to understanding the value of free-trade agreements for creative exports. It also brings together business students interested in the arts, as agents or otherwise, with artists developing their skills in Ryerson’s established schools, uniting them in the classroom. “The idea is that, fully sensitized to each other, we could help each other overcome that traditional gap between what we sometimes call the suits, on one hand, and creatives on the other,” says Levine.

That bridging of the gap is a big part of this interdisciplinary push, especially in fields where business can be seen as the enemy. At Simon Fraser University in B.C., the brand-new, four-year joint major in business and environment blends the teachings of its faculty of environment and the Beedie School of Business. The perception, in today’s conversations about pipelines and tailings-pond breaches, is that the environment is sacrificed as one of the costs of doing business, but this program sets out not only to deliver entrepreneurial skills to environmental students, but to allay that stigma. “For heaven’s sake, it’s about time we put that dichotomy aside. Back in the ’70s, that was the conversation that was happening. Today, that whole notion is so antiquated,” said Ingrid Stefanovich, the dean of the faculty of environment. “You cannot have a business practice these days without some awareness of environmental sustainability, and you can’t advance environmental sustainability without also talking about how to invest and what we’re going to do with our economic plan to facilitate environmental change.”

Likewise, a multidisciplinary class in McGill’s arts department—The Treble Cliff: The Business of Music—takes aim at the long-standing stereotype that wealth and artistic integrity are contradictions, and the class is devoted to teaching the idea that, no matter how talented an artist may be, you still need to market yourself and understand the industry. “In the traditional music industry, so many people see, ‘Oh, they signed with a big record label, they’re sellouts,’ and they love starving artists. But even those so-called starving artists have to have some savvy; they have to know how to make money off a tour,” says the class’s teacher, Jui Ramaprasad. “Even if you’re not Beyoncé or Jay Z, many musicians can make a life out of their music. It’s just a matter of knowing the environment and how to do it well.”

​The ability to reinvent oneself, and the opportunity to choose another career path if and when it’s needed, is a major facet of why business lessons are being splashed into the teachings of other disciplines. That’s part of the reason the M.D./M.B.A. program at McGill University appealed to 28-year-old Artem Luhovy. It helps make him a better doctor—he draws parallels between the “system dynamics” of both bodies and businesses, and his knowledge of hospital operations and flow helps him understand patient perspectives better—but it also frees him to consider a career in business consulting and health care management. “It definitely provides more choice, which is nice for me, in that I wouldn’t be restricted by the typical career path of a physician.”

And, of course, that sense of possibility is at the root of entrepreneurship. When Bergeron lost his job at VeriFone in 2013 after 12 years at the top, he leaned on his entrepreneurial skills to assess where he was and what he could do, before eventually founding and becoming CEO of Opus Global Holdings, a private-equity firm focused on financial technology. “I spent several months trying to rediscover myself, reinvent myself,” he says. “Entrepreneurship is the essence of life. It’s the ability to say, ‘What do we have here?’ ”