The new frontier of charitable giving

The start-up Goowi lets businesses give money to their customers, who then donate it to their charity of choice 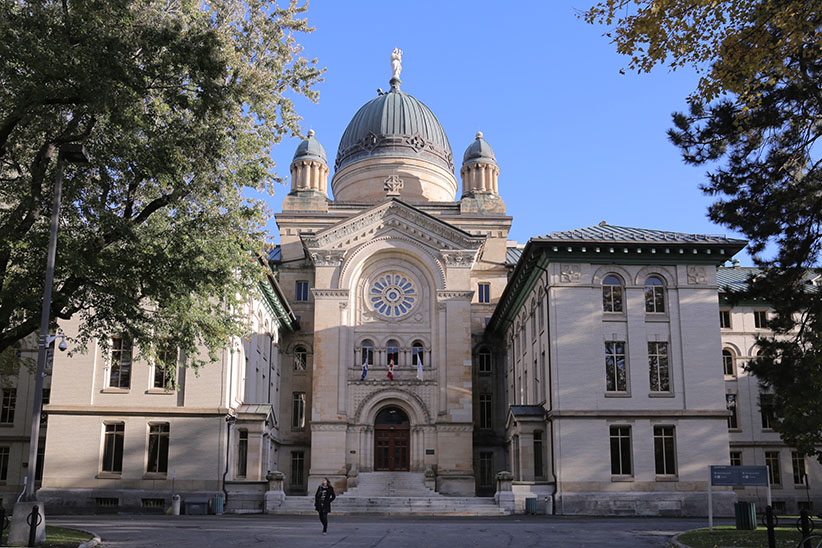 Augusto Sotelo has lived all over the world, and has a master’s degree in international economics. But it is at Concordia’s District 3, an “incubator of invention,” that he and a number of interns—from marketing, graphic design and computer science from Dawson College—are developing the idea of his life: “Goowi,” a playful form of the term “goodwill.”

The name emerged from a chat Sotelo had with his children, Larra and Txeru. “Where would you donate money?” he asked. Pragmatically, they declared: “But no one is giving us money!” And so, the Goowi slogan was born: “You’ve got to get to give.” The concept is ingenious: a hair salon, say, wishes to donate $100 to stop mink farming. Customers may extract a dollar from the salon, via the Goowi app, and offer it to the anti-mink group charity.

It’s all about helping businesses, small or large, become socially responsible, by letting them give money to their customers who in turn donate it to their preferred social causes with a click on their phone. When someone decides to support a charity, images of this kind soul, the company and the cause are shared through social media.

Kevin Hipsagh, 22, Goowi’s lead developer, and his colleague, web developer Miqdad Amirali, 21—both former Dawson students—are driven by two things: being part of a small start-up that is clearly about to blow up and revolutionize philanthropy, and by the salutary nature of the work. Sotelo has found that there is, invariably, a personal story at the heart of a Goowi donation. Hipsagh and Amirali, who chose Alzheimer’s and breast cancer research respectively, agree.

“It’s not just the technical aspect,” Amirili says, of his enthusiasm for Goowi, which should be out of beta testing and operating by year’s end. Or that “I get to save money while spending it on a good cause,” he says. “I’m passionate about [Goowi],” a feeling shared by everyone in the incubator.