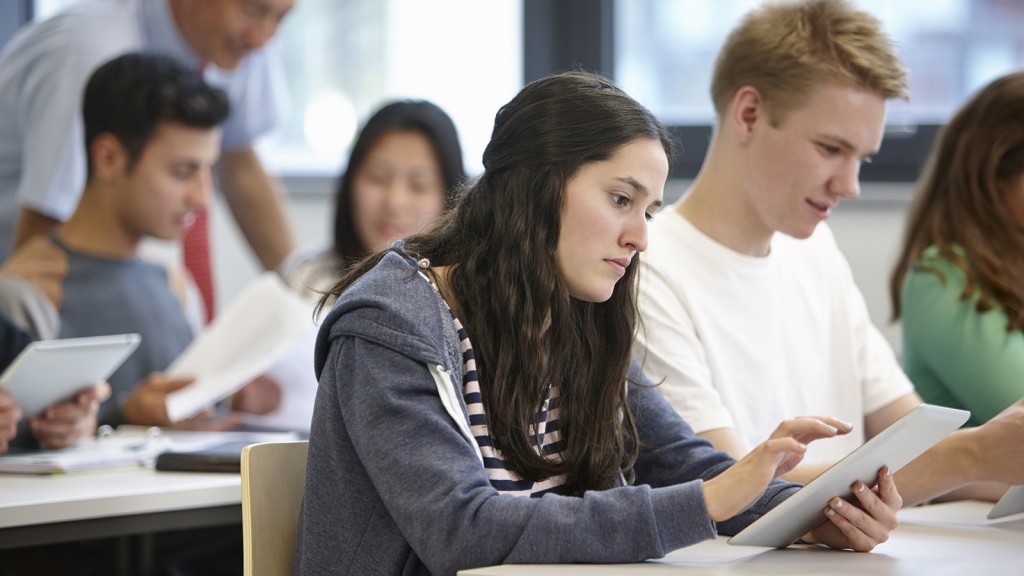 TORONTO – As students return to classrooms this week, Canada’s largest school board says it will continue to block those using its Wi-Fi from accessing certain apps and websites.

The Toronto District School Board says it is extending its ban on Snapchat, Instagram and Netflix in an effort to alleviate the strain on its network.

The board first barred the social media apps and movie streaming site this spring, saying they accounted for 20 per cent of the network’s daily activity.

It says teachers reported faster internet speeds and, as a result, were able to complete key tasks such as attendance and registration.

The board had planned to upgrade its network over the summer so that regular Wi-Fi access could resume for the fall semester.

It now says there were “unexpected delays” in the work, which means the ban can’t be lifted just yet.

“This continued measure will help alleviate congestion and boost network capacity while minimizing the impact on teaching and learning,” it said in a release.