A newer, bigger MCAT is on the way 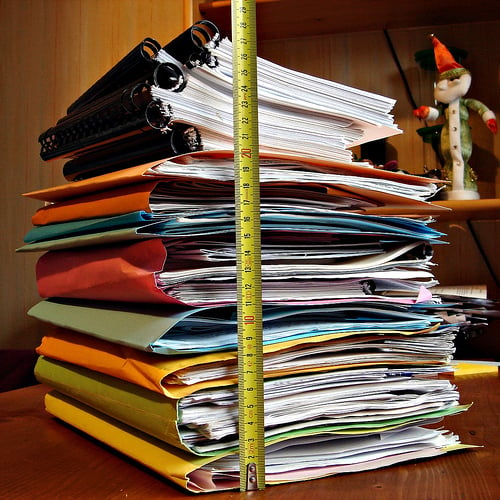 Although I’m feeling more and more nervous as the Medical Colleges Admission Test (MCAT) looms closer, a part of me is glad that I’ll be writing it soon.

Not just because I’ll be glad to get it over with, like ripping the band-aid off as quickly as possible. There’s an even bigger reason: even though the MCAT already covers biological sciences, physical sciences, verbal reasoning and writing, it’s about to become even more comprehensive.

For the first time in nearly 25 years, the MCAT is undergoing a revision.

Although the MCAT has gone through four major revisions in the past, it has supposedly been unable to “consistently predict personal and professional characteristics.” Meaning, although it can test someone’s knowledge of organic chemistry, it can’t evaluate their bedside manner.

The Association of American Medical Colleges recently released preliminary recommendations for the new test, such as lengthening the exam by 90 minutes and including questions on disciplines such as sociology and psychology. According to the article in the New York Times, questions about how “someone living in a particular demographic situation… might perceive and interact with others” could test analytical and reasoning skills in areas such as ethics, philosophy and cross-cultural studies.

In other words, by adding additional material, the new test will require additional studying. So try to write the MCAT before 2015, when the changes come into effect.