Why should we pay for education we didn't receive? 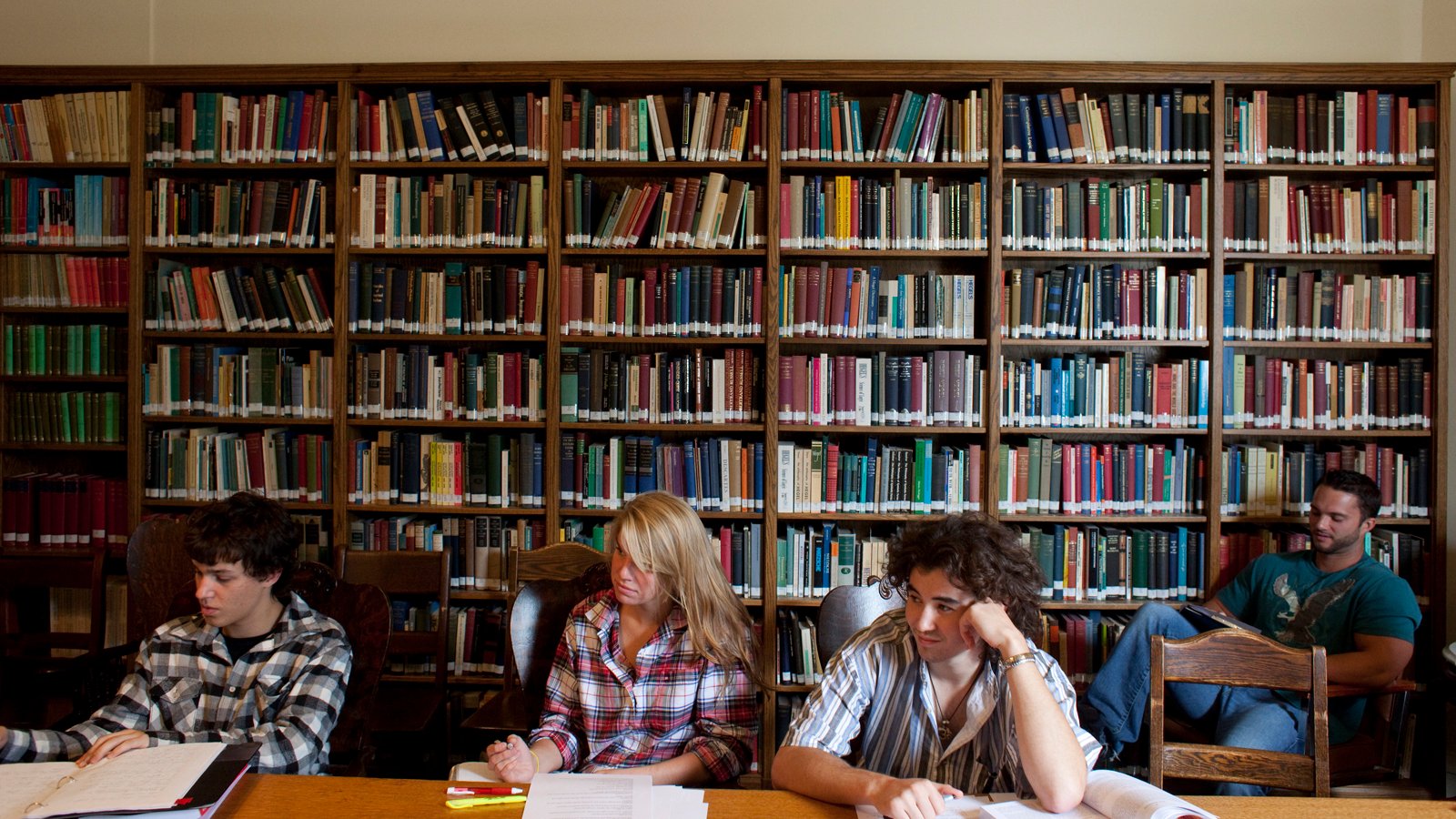 Professor Todd Pettigrew recently wrote on this website that tuition rebates should not be offered after faculty strikes but I disagree. Why should we have to pay money for classes we could not attend and an education we did not receive?

As a Mount Allison University student, I can vouch for the fact that most of the students I know believe we deserve a rebate after this semester’s three week strike similar to the rebates that were offered to University of New Brunswick students after a three week strike there ended in January. Our semester was extended for a total of three days meaning there are 12 days unaccounted for. Honestly, it seems as if we were expected to just pretend there wasn’t an increased amount of pressure on us as we tried to scramble through course material and cancelled midterms that were suddenly scheduled back to back after the professors returned on Feb. 17.

After the strike, I learned a lot of things about myself, including that I can function successfully and write a midterm with four hours of sleep. The crunch was on and students are still feeling it, even now, during final exams. Students are visibly tired, anxious and stressed, and though that is common this time of year, it is worse because of the strike. We came to university expecting to work hard but we did not expect to have to cram a semester’s worth of education into such a condensed period of time.

Mr. Pettigrew wrote that students should not stop being students simply because of strike. I completely agree. I know for a fact that I, my friends and my classmates tried our best to keep up with readings and other work while the strike was on as professors recommended. However, when we do not have access to lectures or professors, comprehending dense readings is difficult. I came to university to be taught, not to read a textbook and try to teach myself.

The term “enhanced services” has become basically a joke amongst most Mount A. students. The library and other academic buildings are being kept open longer as a result of the strike, but it is not exactly helpful to be cramming at the library until 2 a.m. instead of sleeping. There are other services like increased academic and wellness support offered and this is noted and appreciated but no amount of enhanced services will make up for the lost time. I still feel cheated.

I want to make it clear that I do not regret my decision to come to Mount Allison. I love the town, the campus, the friends I have made and the classes I attend. Mount Allison allows me to experience a university while remaining in a close-knit community that feels like a family the moment you arrive.

That said, I’m extremely disappointed that students were put last on the list of priorities—below making professors happy with their paycheques, maintaining a balanced budget and upholding the reputation of one of Canada’s best schools. The administration of this school advertises on the website that students are “more than just a number.” The lack of a tuition refund suggests otherwise.