Can a virtual prep course help you ace the MCAT?

This summer I'll find out, and let you know. 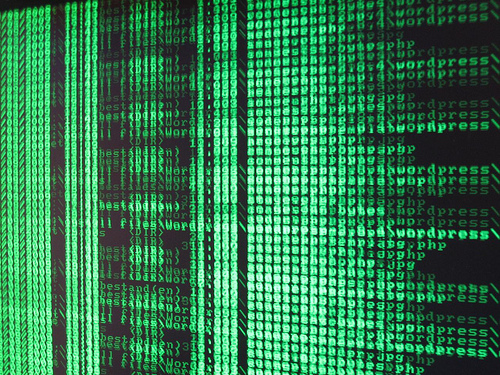 Physics and I never got along. I’ve never been a big fan of chemistry either, but over the years I’ve learned to tolerate it. If the sciences were family members at a summer barbecue, chemistry would be the mildly irritating uncle who makes lame jokes. Physics is the annoying little cousin who breaks your PlayStation.

This is one of the major reasons why I’ve been dreading the MCAT, never mind the fact that it’ll be the most important test I’ve written to date. After taking all my physics prerequisites in first year, I’ve been enjoying a nice three-year hiatus, but now I have to see that annoying cousin’s face again. And not just on the day of the test, but also during the weeks of heavy preparation.

Thankfully, this is where Kaplan’s MCAT Advantage Anywhere course comes in. It’s an online MCAT prep course that includes live instruction through a “virtual classroom,” which makes it sound like the computer world from Tron, minus Jeff Bridges. There are 18 live classroom sessions, with video, audio, instant chat, whiteboard, polling, and screen sharing. It’s sort of like being in a real classroom, in the sense that you can immediately ask for clarification if you get lost in a haze of linear momentum problems and vectors and all that other fun physics stuff. Except unlike a real classroom, there won’t be someone playing Tetris or checking Facebook, or loudly sipping a cup of coffee, or talking to their friend at the exact same frequency as the professor’s voice, perfectly cancelling him out and making it impossible to hear. So it has all the benefits of a physical classroom, without any of that annoying human interaction stuff.

The course also includes a bunch of other prep materials, like a ‘diagnostic session’ that helps point out your weaknesses—sort of like getting a physical, except instead of checking your colon, it’s testing your ability to solve physics problems. There are also full-length practice MCATs and thousands of practice questions. The whole schedule is laid out for you, which is definitely a huge plus for professional procrastinators such as myself.

I was approached by Kaplan to review the course (which I’ll be taking for free), so as I prepare for the MCAT in the coming weeks, I can see how much it actually helps. Of course, one of the biggest questions will be whether the course is worth the $2,000 price of admission. And yes, I’ll continue to write honestly about it , and whether or not I bomb the test.

But for me, the true test will be whether or not this course can help mediate my shaky relationship with my annoying little cousin.