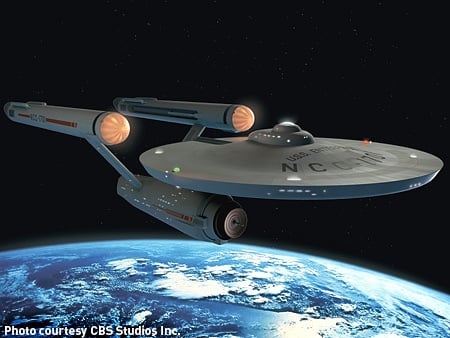 In what sounds like the plot for a new science fiction movie, researchers from across Canada have recently performed tests on antimatter.

Canadian researchers represent approximately a third of the scientists involved in the project at CERN. This is the first successful attempt at creating and storing antihydrogen atoms, according to an article published in the Canadian University Press Newswire.