Ryerson University has most memberships 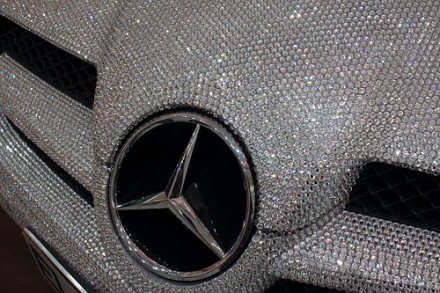 The founder of a dating website that connects men and women looking for “mutually beneficial relationships” says more and more Canadian university students are looking for what he calls “a sugar daddy.”

Brandon Wade of seekingarrangement.com defines a sugar daddy as a man who has the financial means to “spoil and pamper” a female.

When the service launched in 2006, roughly 30 per cent of his clients were university students clients looking for someone to pay their tuition and living costs.

Wade says that number is now at 50 per cent.

He says the University of Saskatchewan placed 11th on his list of top sugar baby universities in Canada with 63 new sign ups in 2012, while Ryerson University in Toronto was No. 1 with 183 memberships.

“Tuition rates have gone up … much faster than the rate of inflation or the cost of living adjustments,” said Wade.

He added that the allure of finding a wealthy and successful partner is magnified by reality TV.

“You see programs like the `Millionaire Matchmaker’ or `The Bachelor’ or the `Housewives of Orange County.’ ”

He said some of his sugar daddies are multi-billionaires while others make less than six figures.

He said on average, the amount of money a student receives from their sugar daddy is $3,000 per month.

“The money could go to college tuition, it could go to paying rent or it could just be used for travelling or buying gifts and shopping,” said Wade.

Each relationship is different. Some end after university is done, while others result in marriage, said Wade.