See who's rocking Queen's, SAIT, Montreal, Dal and The Peg 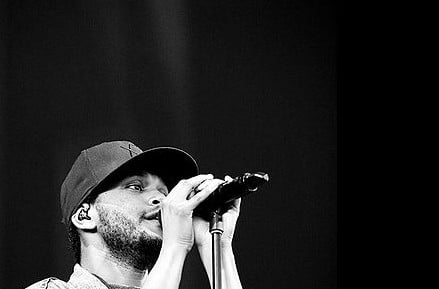 Next week music snobs from across the country will gather to decide which of five shortlisted Canadian albums deserves the prestigious Polaris Prize, an award that honours musical achievement regardless of genre or sales. While the gala is limited to jurors, media, and the bands themselves, there’s no shortage of gigs across the country for the average campus music snob to celebrate with. Here are five shows students won’t want to miss this week, including one from a two-time Polaris nominee, The Weeknd.

4. Coming on the heels of her Juno-nominated release Honeymoon Punch, Jenn Grant’s latest record, The Beautiful Wild, is distinctly more subdued following the loss of her mother. Her CD release concert is Sept. 21 in Halifax at Spatz Theatre, not far from Dalhousie. Ticket info here.

5. As a part of Pop Montreal, indie rockers Paper Lions—recently the source of online controversy for their use of Kickstarter to fund the production of their At Long Creek EP—play Petit Campus on Sept. 19. Montreal’s David Martel and Ottawa’s Kalle Mattson open. Ticket info here.