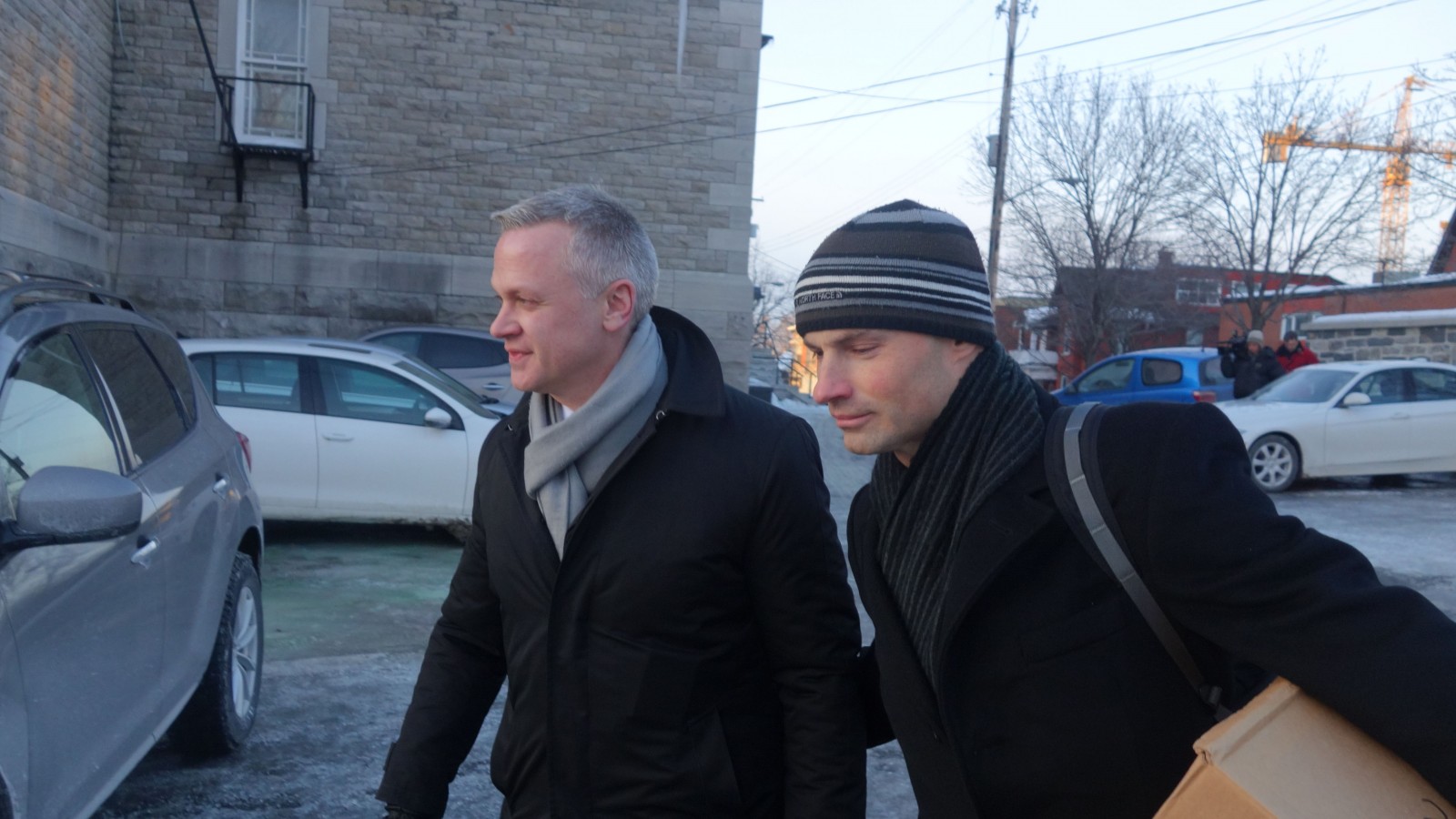 Darryl Davies, a criminology instructor at Carleton University, says he brought a witness in a trial against two police officers to his class to enhance his students’ educations. Matt Skof, president of the Ottawa Police Association, saw the decision as so unprofessional that he asked Carleton’s president to condemn Davies and, after being rebuffed, says he will cut all ties with the school. Skof will no longer provide interviews to journalism students or help with projects in other departments.

The witness, Tasha Doucette, spoke to about 200 students in Davies’ second-year criminology class a few years ago. She told them about seeing an arrest after which two police officers were charged with assaulting a man in 2011. The police were acquitted last October after the evidence she gave was found by the judge to not be credible.

Skof complained to Carleton because he says there was a chance Doucette’s appearance in class could have tainted the court proceedings. The statements she made were public, he says, and the accused men could not defend themselves.

The Ontario Civil Liberties Association is siding with Davies and Carleton University. They submitted a complaint to the Office of the Independent Police Review Director (OIPRD) on March 31 seeking investigation into, “what appear to be outright attempts to silence a professor’s criticisms of policing in Ontario.” They write that Skof’s “pressure” on Davies and the university to apologize is impeding freedom of speech. The OIPRD has accepted the complaint.

Doucette, who is a former student of Davies’, appeared on CTV television news with her story, which is what prompted the instructor to invite her into the classroom to recount what she saw and what it was like to be interviewed by the media, he says. It’s not unusual for him to bring guests. He’s had criminal lawyers, a chief of police and a justice minister, among others.

Skof says that he is not arguing against freedom of speech but that presenting only one side of the case was problematic. “Officers did not get chance to weigh in,” he says, “there was no follow-up… Students did not get to hear about what was wrong with [Doucette’s] perspective.”

By cutting ties with the university, he hopes to gain some leverage. “A resolution would be understanding,” he says, “that opinions put forward without a [basis in facts] have an effect. Opinion-based rhetoric is going to have consequences.”

Davies said he will not back down from his position. And if another opportunity to bring a witness to class presents itself? “I would do it in a nanosecond,” he says.