Former top banker on his days at Queen's 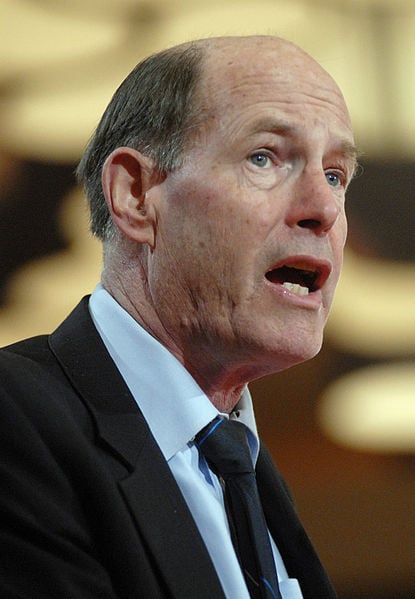 The 2013 Maclean’s University Rankings asked some of Canada’s most successful writers, politicians and scientists what they wish they’d known in university. Their answers are perfect additions to our First Year Survivor blog. Here, David Dodge, former Governor of the Bank of Canada and Chancellor of Queen’s University, looks back on his days in university.

I graduated with a B.A. in economics from Queen’s University and later a Ph.D. in economics from Princeton University. It was a very exciting time: neither of my parents had been to university, and I was going down the highway from Toronto to Kingston. I thought I was going to do mathematics and chemistry but I ended up studying economics. Out of high school you know some things, you don’t know others. At that time at Queen’s—it is fair to say it is the same now—you had to take a pretty broad range of things in first year. I took economics. It was relevant to the world, whereas seeing OHs run around the page in organic chemistry didn’t seem quite so exciting.

University for me was a formative period. I was lucky enough to be able to live away from home. You learn a lot about yourself and about the world when you are out of the environment in which you have been comfortable. There is a tremendous advantage, I think, to going away to university. Queen’s had an advantage too in that you were in a relatively small town—Kingston. I lived in residence and you got to meet different folks.

I was in the Naval Reserve Officer Training program. It wasn’t like a job but it took six to seven hours a week. I worked on the student newspaper too. We had ancient Underwood typewriters and the paper was still produced on hot type downtown. That was quite an experience.