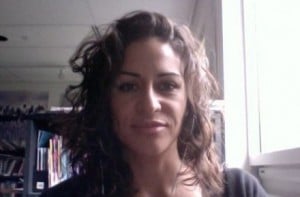 A 39-year-old student from the University of British Columbia was found last week stabbed and strangled with her hands tied behind her back and her jugular slashed, reports CBC News.

Ximena Osegueda, a Mexican-born Canadian, was working on her PhD in Hispanic studies while living in Huatulco, a tourist town close to the Pacific coast. Her body was found along with her partner Alejandro Alvarado’s body on a beach that’s known to be used to dump bodies of those killed by in organized criminals.

Osegueda taught French, Italian and Hispanic studies at UBC. Her family said there was no reason to suspect their daughter was involved in organized crime. They report no ransom call.

Updated on Jan. 6: The Winnipeg Free Press reports that local authorities believe robbery may have been the motive, as a vehicle was recovered in Oaxaca City, 410 kilometres north of Huatulco.