Study suggests cause may be social or physiological factors 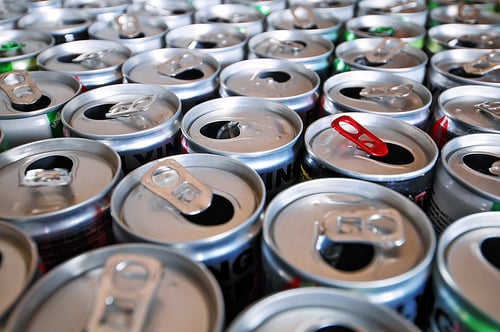 According to several Dalhousie researchers, combining caffeinated energy drinks and alcohol could be a major health hazard. The study, which was published in Drug and Alcohol Review, showed that energy drink consumption leads to twice the amount of alcohol consumption.

Dr. Sean Barrett, associate professor of psychology and psychiatry at Dalhousie and one of the researchers involved in the study, says that further research must be conducted to determine exactly why energy drinks increase alcohol consumption. He suggests that caffeine or an amino acid called taurine might be culprits.

“But what we do know that when alcohol is used together with these energy drinks, people say they feel more sober but they still tend to perform poorly on various neurocognitive tasks. They’re still physically intoxicated, they just feel like they aren’t,” said Dr. Barrett in an interview with Dal News.

Whether the cause is social behavior or dopamine release from the brain, the article points out that the increased alcohol intake raises the risk of alcohol poisoning and risk-taking behaviours.

-Photo courtesy of Tambako the Jaguar