...but then was spared. Twice. 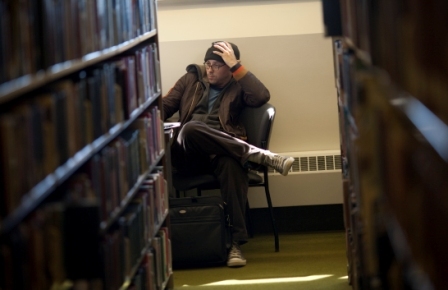 When I finished my exams last semester, I was convinced that I had failed two of them. Not just one, but two.

It wasn’t the usual post-exam anxiety, where you kick yourself for changing an answer at the last second, or doubt whether you gave quite enough information for the essay-based question. I was seriously worried that I had just bombed those two exams.

It didn’t matter that I had completed the bonus assignments. Midterm marks and quizzes didn’t matter, either. Both classes, like every other class I’ve taken at Waterloo, have a policy along the lines of “If you get less than a 45 on the final exam, you will fail the course.”

In the weeks that followed, I tried to remember the questions and mentally rewrote both exams. Question three was hopeless. Question six was pretty terrible. I drew a complete blank on question nine and pity marks were the most I could hope for.

I decided to stop reliving the past and managed to block out exam week. I erased all memory of Embryology and Molecular Biology. I destroyed the photos of us together. I shredded the Christmas cards they had sent me. They ceased to exist. All that remained was a nervous tic.

In the end I passed both courses. Maybe my exams were marked by an empathetic TA.

Or maybe another Scott Dobson-Mitchell wrote the same two exams and now he’s wondering how the hell he ended up with a 3 per cent and an 11 per cent.