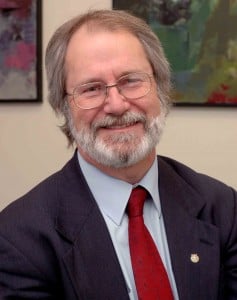 “The selection committee knew that it needed to find a candidate with a highly respected academic background, exceptional leadership abilities, and a compelling vision,” said Don Pether, chair of the university’s board of governors in the release following Dean’s approval. “[It] found an outstanding candidate.”

Deane was born and raised in South Africa and immigrated to Canada in 1978. He earned his M.A. and Ph.D in English literature at the University of Western Ontario and joined that school’s English department in 1988, the same year he was awarded the John Charles Polanyi Prize for Literature. He has also held positions at Queen’s University, Inter-Universities North and the University of Winnipeg, where he was named acting president in 2002.

McMaster had been searching for a new president since the beginning of this year.