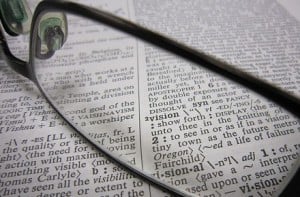 English majors, take note: Merriam-Webster has chosen pragmatic as its top word of 2011.

On Dec. 15, the American dictionary publisher announced its annual top-10 list, determined by the volume of searches on their online dictionary. Pragmatic, an adjective that means “practical as opposed to idealistic,” received an “unprecedented” number of searches throughout the year.

What do you think, Canadian wordsmiths? Should pragmatic be the top word of 2011?

FILED UNDER: English Merriam-Webster pragmatic word of the year 2011 Wordplay