More doctors on the way 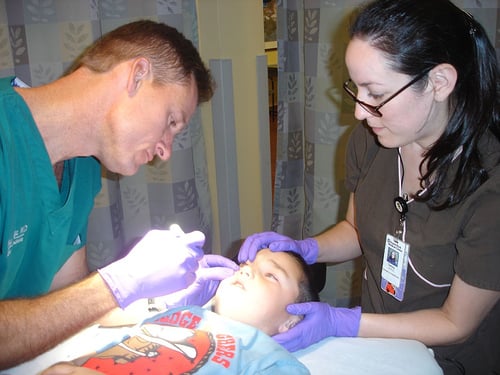 Canada is in the middle of a doctor shortage, but reinforcements are on the way. The Ontario government recently announced that 75 specialty residence positions will be created over the course of the next five years, starting in the summer of 2011.

According to the Government of Ontario news release, since 2003 there’s been an 80 per cent increase in the number of postgraduate specialty training positions, and by 2014 more than twice as many doctors will be graduating from Ontario’s medical schools than in 2003.