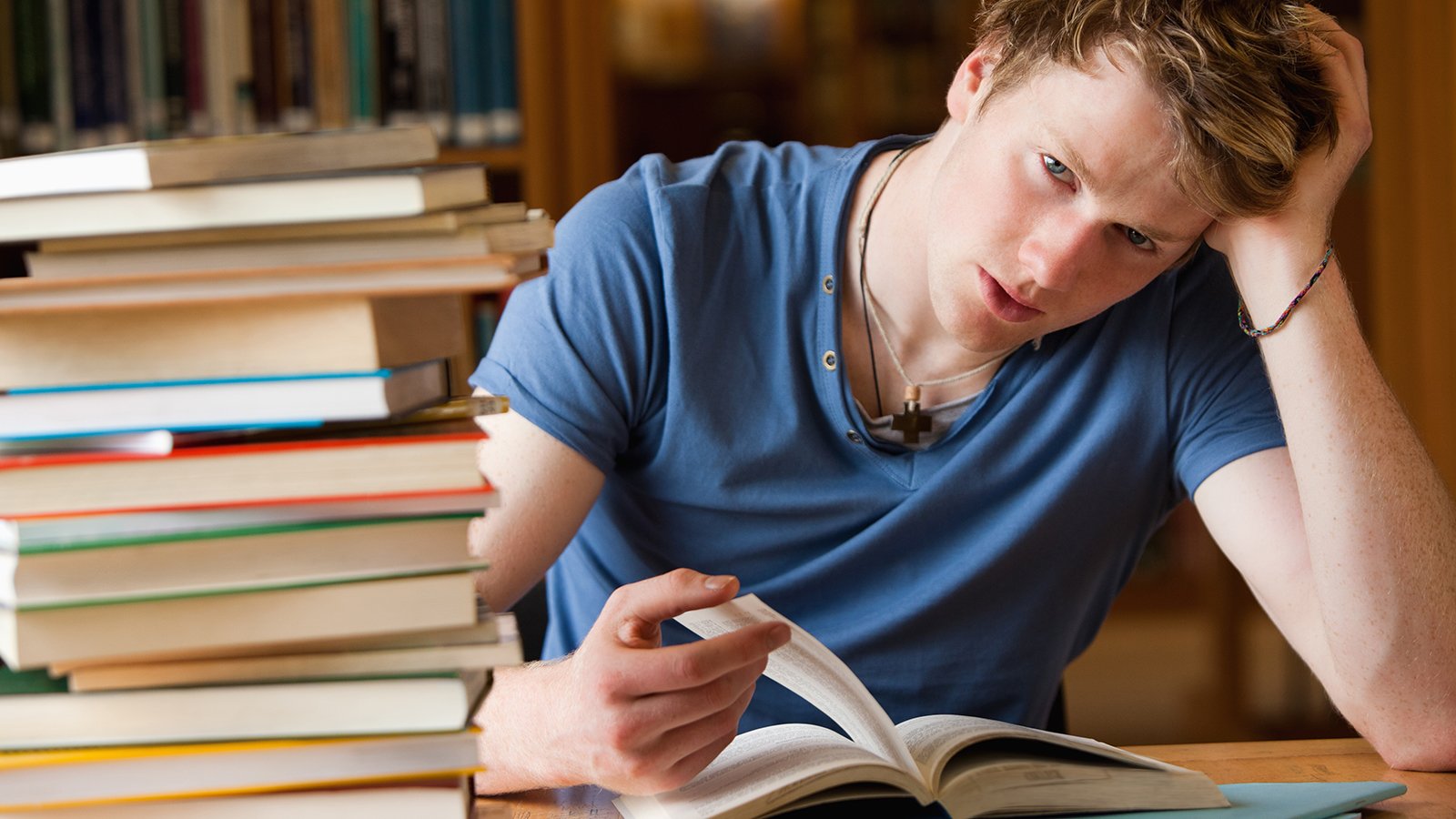 It’s budget season and that means student advocacy groups across the country are watching closely to see whether their provincial governments listened to their perennial demands to lessen student loan debt, which in 2012 averaged $24,579 among the 59 per cent who reported owing money in the final year of their undergraduate degrees.

In some provinces, the student groups are pleased with what they’ve heard.

Newfoundland and Labrador’s Progressive Conservative government announced last week that it will replace all provincial loans with grants which are not repayable.

“By listening to students’ concerns about the growing student debt crisis, this government is helping both young people and the economy of Newfoundland and Labrador,” said Jessica McCormick, National Chairperson of the Canadian Federation of Students.

Newfoundland was already praised by students for mandating much lower than average tuition—$2,644 for undergraduates in 2013/14 compared to a Canada-wide average of $5,772—and eliminating interest on the provincial portion of student loans in 2010, a change Prince Edward Island also made, in 2012.

Nova Scotia’s Liberal government announced last week that it too will drop interest on student loans, which is estimated to save students an average of $800, according to Students Nova Scotia, a provincial lobby group.

“This investment will give students greater peace of mind that [they] will not be burned by high borrowing costs after they graduate,” said Jonathan Williams, StudentsNS Executive Director.