Once again, the students lose at Concordia 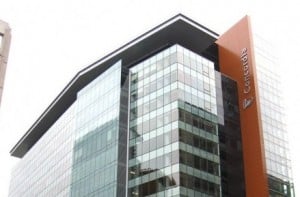 More than $4 million in severance was paid by the university to seven former administrators, a move that was criticized by faculty. The criticism has prompted an external audit of human resources.

The two biggest payments went to former presidents Judith Woodsworth ($703,500) and Claude Lajeunesse ($1 million), who both departed mid-way through their terms after disagreements with the 42-member Board of Governors, which has been called “a clique of self-appointed outsiders.”

Also on the list are two former auditors who were dismissed by the university and who then sued for wrongful dismissal. The auditors settled with the university for more than $600,000 each.

Without a doubt, Concordia’s practice of shedding senior administrators and then paying them hundreds of thousands of dollars to go away is worthy of governmental scrutiny and action.

But a fine doesn’t punish the people responsible for the high turnover rate at the top, nor does it prevent the university from paying out big sums in the future. The fine punishes students and taxpayers—the same people who paid for these “excessive” severance payments in the first place.