Guess the feds were a little loopy when they made this call. 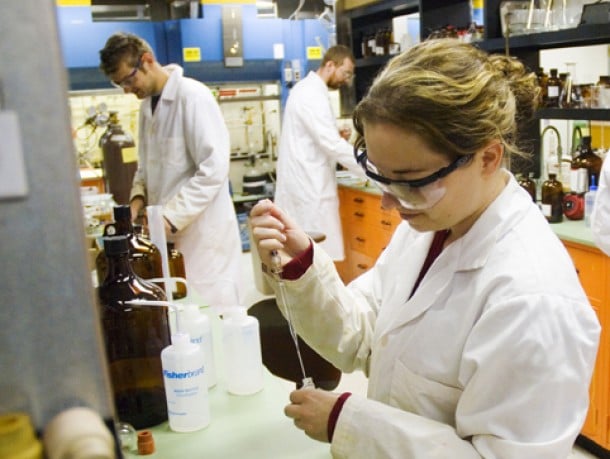 The vice-president and medical director of Pfizer Canada has been appointed to the governing council of the Canadian Institutes of Health Research (CIHR).

It was announced Oct. 5 that Dr. Bernard Prigent was appointed to the publicly funded CIHR, which sponsors medical research across the country. The rest of the governing council is primarily made of medical practitioners, scientists and health administrators.

“He’s the VP of the largest drug company in the world, and he says he’ll keep that separate,” NDP health critic Judy Wasylycia-Leis told CBC. “How effective will that be?”

Well, you or I can’t really answer that. The decision is up for review in the House of Commons. But in the meantime, seeing as we’re already playing, “Screwing up Government Integrity,” why not throw a few more social scenarios into the mix?

Which one would you prefer? Something to think about while trying to ignore that nagging federal disdain.