Planning to study abroad? Read this. 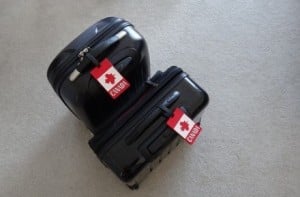 Studying overseas is an overwhelmingly positive experience for most students, but it comes with some risks. A new study showed an increased incidence of sexual assaults, including rape, among undergraduate women from a U.S. school who studied in non-English-speaking countries.

One of the study’s authors told Inside Higher Education he suspects “legal access to alcohol, lack of familiarity with the culture, maybe weaknesses in the language, and potentially even being seen as somewhat vulnerable within the country” may contribute to the higher incidence of assaults.