Time for catching up 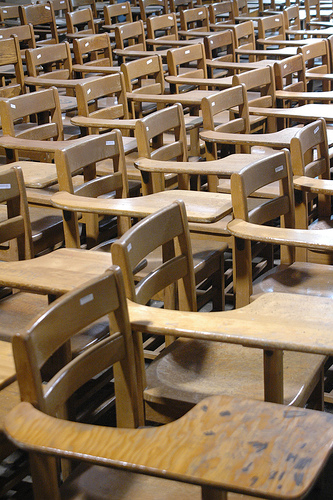 Sleeping-in during summer vacation isn’t as much of a novelty as it used to be. The thing is, if you plan your class schedule right, you should be able to sleep in during the school year, too.

In university, the best part of summer vacation is being able to procrastinate guilt-free.

Now my friends and I have time for profound conversations. Like the merits of Modern Warfare versus Sniper: Ghost Warrior, which will only cost 40 bucks when it’s released next month. Modern Warfare might have AC-130s and airstrikes, but Ghost Warrior has realistic sniping missions.

With labs, essays and exams to worry about, it’s easy to lose touch with the rest of the world. And in the space of two semesters, everything changes. Sometime between last September and my final exams, everybody stopped playing Halo 3. And according to my 14-year-old brother, World of Warcraft is lame-ass.

I have some catching up to do.