Convict told police she was inspired by Wedding Crashers 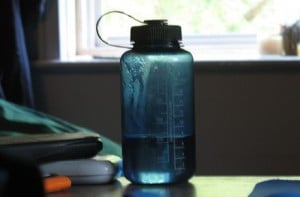 Luciana Reichel, 22, received 30 months of probation and 90 days in jail from a judge on Wednesday for poisoning her roommate in their dorm room at the University of Wisconsin, reports the Appleton Post-Crescent.