Study explores the reasons behind dropping out

Losing a job isn’t one of them 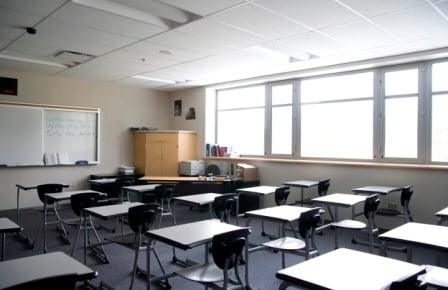 A recent study by researchers from Michigan State University found that college students who are considering dropping out are especially sensitive to “critical events” such as depression or a loss of financial aid.

That’s not too surprising, considering the fact that twenty-five per cent of students who visit university health clinics may be suffering from depression.

The surprising part of the study? Major events such as a death in the family, a significant injury, inability to enter their intended major, substance addiction, becoming engaged or married, or losing a job needed to pay tuition all had much less of an influence on the decision to drop out.

The supposedly small influence of losing a job surprises me because paying for books and tuition comes right down to the last dollar for many of us, even with part time jobs, student loans and scholarships. I know it would be tough for me to pay thousands of dollars in tuition and books each semester (even if you buy them second hand through friends or websites like AbeBooks, it can still add up) after suddenly losing a job or other source of money.

The study developed a mathematical model to describe the reasons behind students deciding to quit, analyzing surveys from 1,158 freshmen at 10 U.S. colleges and universities. The survey included a list of 21 “critical events” (such as the previously mentioned loss of financial aid or death in the family) and students were asked if they had experienced any of them during the previous semester. The students were later asked if they planned to withdraw.

Other events that influenced students included an unexpected bad grade, roommate conflicts, and being recruited by an employer or another institution.